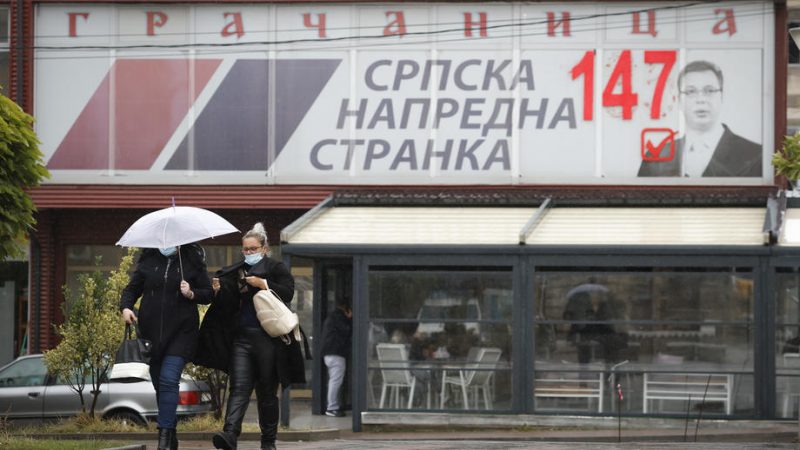 More than half of Kosovo’s 38 mayors will be decided in runoffs next month, following Sunday’s local elections. [EPA-EFE / VALDRIN XHEMAJ]

More than half of Kosovo’s 38 mayors will be decided in runoffs next month, following Sunday’s local elections.

Preliminary results showed that only 17 candidates could gain more than 50% of the votes in their constituencies. In the remaining 21 municipalities, voters will head to polls for a second time to choose between the top two candidates.

The ruling Vetevendosje party, headed by Prime Minister Albin Kurti, did not secure a win any municipalities in the first round.

Serbian parties won in all 10 municipalities inhabited by a Serbian majority.

During the second round, expected to be held next month, voters will choose 21 mayors. Vetevendosje will run in 12 districts, PDK and LDK in eight, and AAK in five.