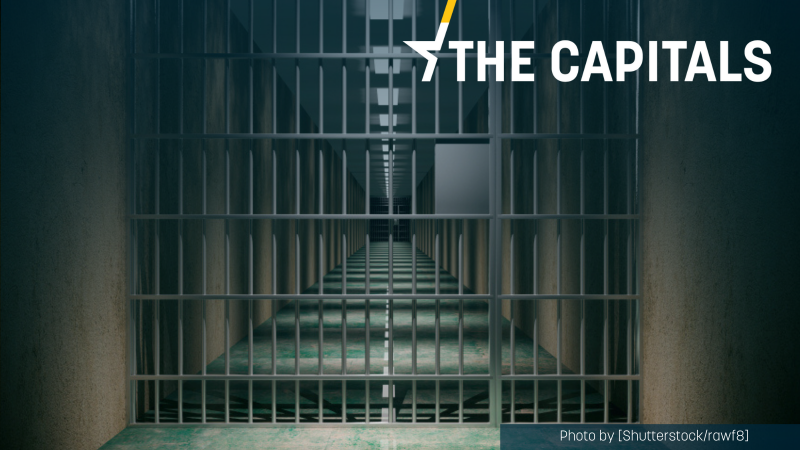 According to an expert, sending prisoners to other countries is unacceptable because, under international law, inmates have the right to serve prison sentences as close to their families as possible.  [Shutterstock/rawf8]

Experts and opinion leaders have told Danske Radio journalists they oppose the Danish-Kosovo deal under which Denmark will rent 300 prison cells to accommodate non-Danish prisoners who are faced with deportation in the town of Glijan at a cost of €210 million over the next ten years.

“We are very much against this agreement because our prison system cannot handle the prisoners who are being sent here. For Denmark, it is easy to find 300 prisoners you don’t want and send them to another country,” said Behxhet Shala, executive director of the NGO Council for the Protection of Human Rights and Freedoms.

According to Shala, sending prisoners to other countries is unacceptable because, under international law, inmates have the right to serve prison sentences as close to their families as possible.

Fatmire Haliti, an expert on Kosovo prisons from the Kosovar Rehabilitation Centre for Torture Victims, pointed to poor conditions in prisons.

“We know of a large number of self-inflicted injuries. There are fights in prison, and there are also deaths. Until recently, conditions in Kosovar prisons generally did not meet international or European standards, and in the last five years, only three new prisons have been built, which do,” said Haliti.

Denmark’s Justice Minister Nick Hækkerup responded to the criticism, saying Kosovo will do with its prisoners what it sees fit and that the Danish agreement with the country only applies to the rent of this specific prison.

People convicted of terrorism, war criminals, and people who are terminally ill or who need treatment because of mental disorders will not be transferred to the prison, however.

It is expected that the first inmates will be transferred to the Gjilan detention facility in early 2023.