Kosovo goes to the polls in local elections 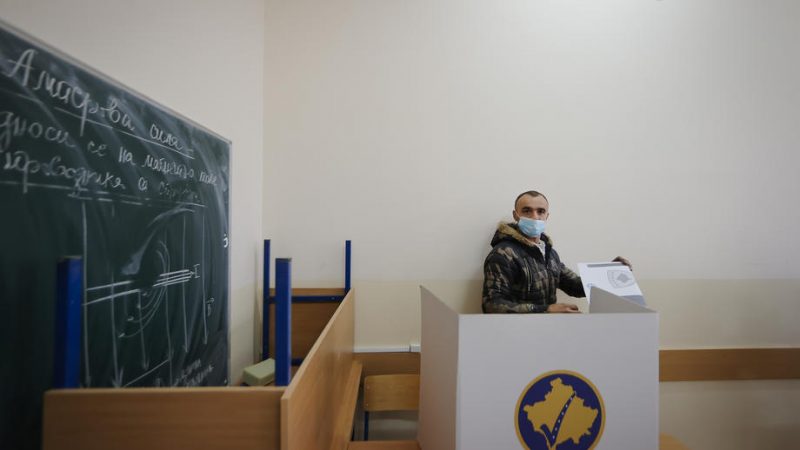 Kosovo held local elections on Sunday in 36 municipalities to elect new mayors and municipal councils. Some 166 mayoral and 5,198 councillor candidates entered the race.

The local elections take place in two rounds. To win, a mayor should win 50% of the total vote. If no candidates pass this threshold in the first round, a second-round will take place between the two candidates with the most votes.

Some 1.89 million citizens were registered to vote, but many live outside of Kosovo in the diaspora. Preliminary results suggest the turnout was 42.5%, less than the local elections four years ago.

These elections are a test for incumbent Prime Minister Albin Kurti and his party, Vetevendosje, who scored a landslide victory in parliamentary elections held in February 2021. The most hotly contested race of the local elections will be for Prishtina City Hall, contested by the ruling party’s Arbet Vitia.

With around 25% of the vote counted, Kurti’s left-wing party is reported to have lost ground across Kosovo. Furthermore, at least 19 municipalities will proceed to a second round of voting in a month.