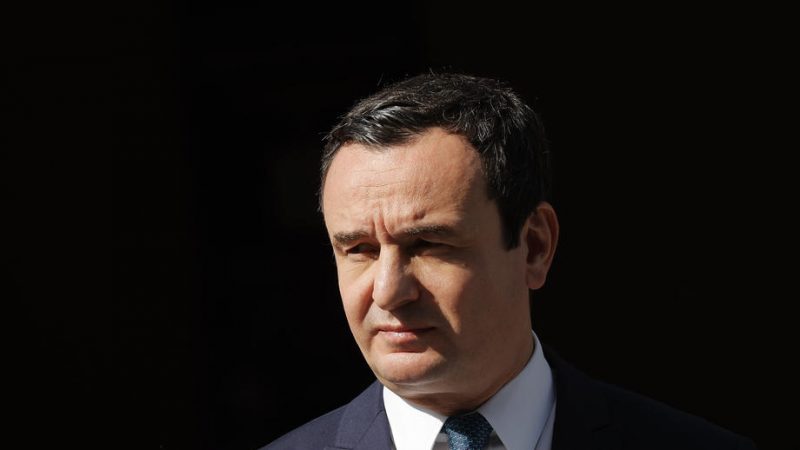 Kurti has previously expressed his intent to increase Kosovo’s defence spending in order to bring it to 2% of the country’s GDP, as NATO requires of its members. [EPA-EFE / VALDRIN XHEMAJ]

The new budget foresees an increase in military spending of some 8.7% in 2022. Prime Minister Albin Kurti said he aims to spend equivalent to 2% of the gross domestic product on defence and the army, the same that is required of NATO members.

He also announced the state would be recruiting 840 new soldiers into the army.

Asides from military spending, Kurti said his government would build 50 new kindergartens, and €45 million would be earmarked to support new parents and help with childcare.

Another €2 million will be used in the Presevo Valley in southern Serbia which is predominantly inhabited by 60,000 Albanians. In July 2020, the Helsinki Committee accused Serbia of carrying out ethnic cleansing through administrative measures.