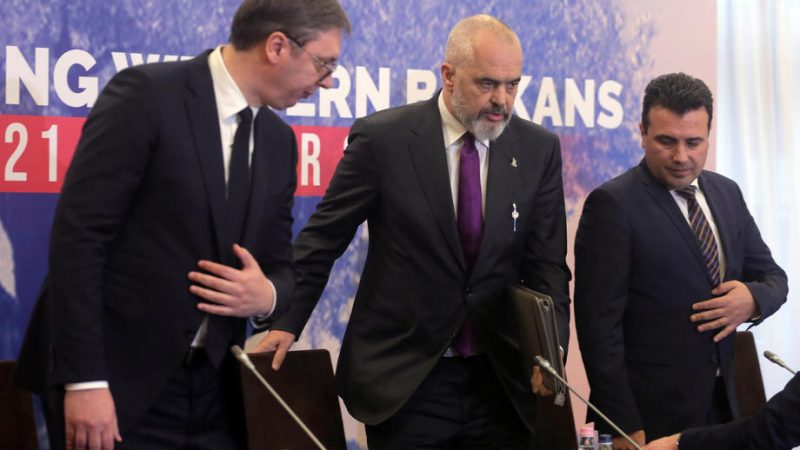 North Macedonian Prime Minister Zoran Zaev said that Kosovo will be invited on Friday (30 Ocober) to join the “mini-Schengen” regional initiative which was created jointly by Serbia, Albania and North Macedonia in 2019.

During the meeting, Zaev will meet with Albanian counterpart Edi Rama, as well as Serbian President Aleksandar Vučić.

The initiative aims to remove obstacles to the free movement of people, goods, services and capital in the Western Balkans.

Kosovo agreed to join the so-called “mini-Schengen” area last month when Serbia and Kosovo signed agreements in Washington on 4 September under the auspices of the US President Donald Trump.