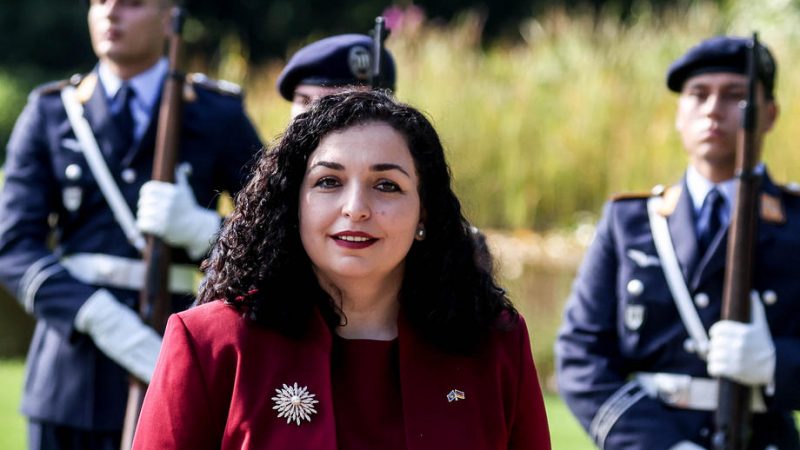 On Monday (15 November), Osmani confirmed she would represent the country along with more than 100 others. [EPA-EFE / FILIP SINGER]

After a week of speculation, Kosovo’s President Vjosa Osmani confirmed that Kosovo and Serbia were invited to the upcoming Summit for Democracy.

On Monday (15 November), Osmani confirmed she would represent the country along with more than 100 others, following initial media reports they were not on the guest list. She said it would allow them to demonstrate Kosovo’s “excellent example” of progress with freedom and democracy.

The summit, organised by President Biden, will take place online between 9-10 December 2021. It will bring together world leaders, members of civil society, and stakeholders from the private sector to tackle threats to democracy globally.