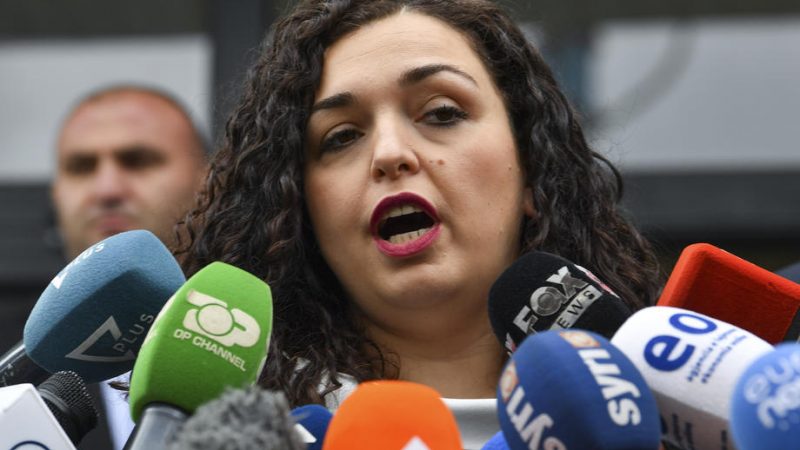 Haradinaj-Stublla’s reaction came after Vučić said that Serbia will continue strengthening its military because a frozen conflict might always escalate, as has happened recently between Armenia and Azerbaijan.

“I expect the European Union and NATO to respond to this threat for a violent war made by Vučić,” Kosovo’s acting president Vjosa Osmani posted on Twitter.

NATO responded to the statement by saying that they support dialogue between Belgrade and Priština. (Željko Trkanjec | EURACTIV.hr)