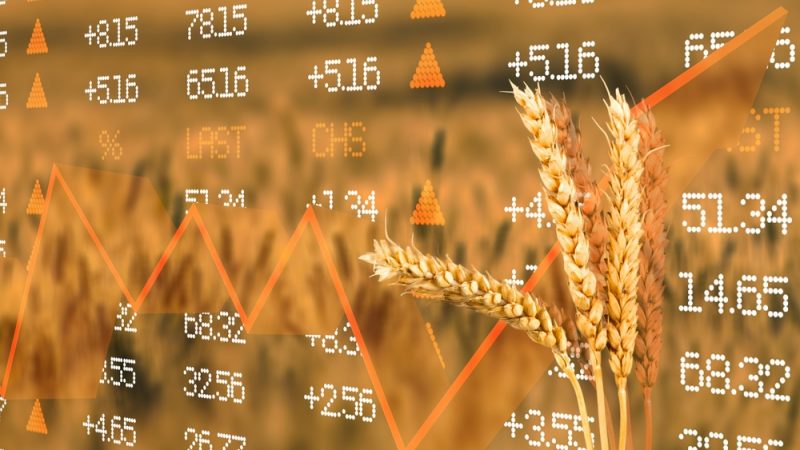 Kosovo will temporarily ban the export of some food items amid the global food, energy, and fuel crisis, according to a government announcement.

The decision has been taken to ensure that citizens have access to essential basket items including wheat, corn, flour, cooking oil, salt, and sugar, Prime Minister Albin Kurti said.

“The Russian military invasion and aggression in Ukraine has affected the food supply chain in Europe. Today MINT has brought the decision that prohibits the export and re-export of some agro-food products”, said Kurti.

Kosovo’s export industry is worth around €65.2 million, while its import value is €414.7 million.

Minister of Trade, Rozeta Hajdari, said that continuing the export of some items might endanger the supply for citizens.

“Exports and re-exports of goods, no matter how small, could jeopardise the supply of our population in the future. In cooperation with Kosovo Customs and by following the exports on a daily basis, therefore to alleviate the situation, we propose to make a temporary ban on some basic products,” she said.