Kosovo urges India to recognise it, says it’s not Kashmir 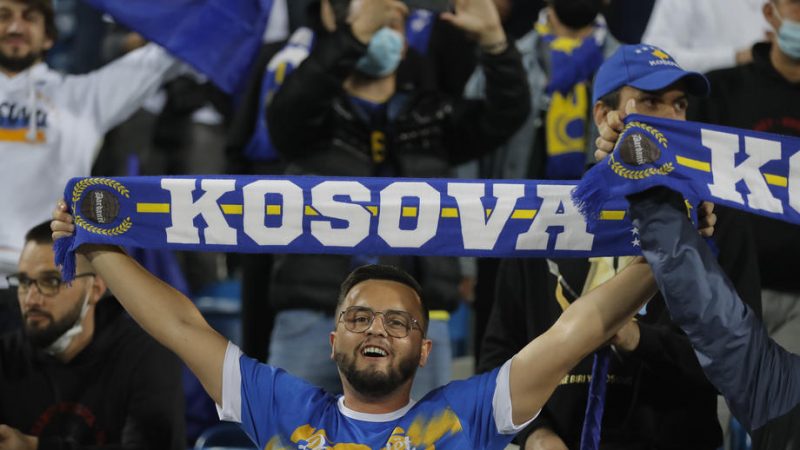 “We once again call upon the Indian government to, first of all, recognise the suffering of the people of Kosovo under the [Slobodan] Milošević regime, and secondly, recognise the reality on the ground that is not going to change”, the president added.

She drew attention to what the International Court of Justice had said: that the independence of Kosovo is within international law and does not compare to any other place around the world. Kosovo declared independence from Serbia in 2008.