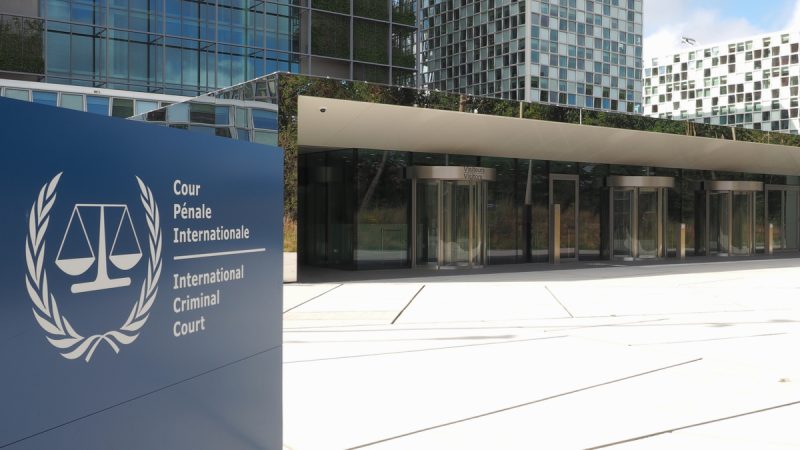 Two Kosovo war veterans, now leaders of a veterans association, have pleaded innocent on Thursday to charges of intimidating witnesses and obstructing justice, before a court in The Hague.

Former chairman of the Kosovo Liberation Army (KLA) War Veterans Association Hysni Gucati was arrested last year along with his deputy Nasim Haradinaj. The pair face charges for allegedly revealing information relating to the identity of witnesses at the Kosovo Specialist Chambers Court. Both men told Presiding Judge Charles Smith III that they were innocent of all charges.

The court was established in 2018 in The Hague and comprises four Specialist Chambers and a Specialist Prosecutor’s Office. The EU supported court was set up to deal with crimes against humanity allegedly committed during the Kosovo-Serbia war between 1998-1999. Among those charged in the court to date, are former president Hashim Thaci, politician Kadri Veseli, and former KLA commander Salih Mustafa.