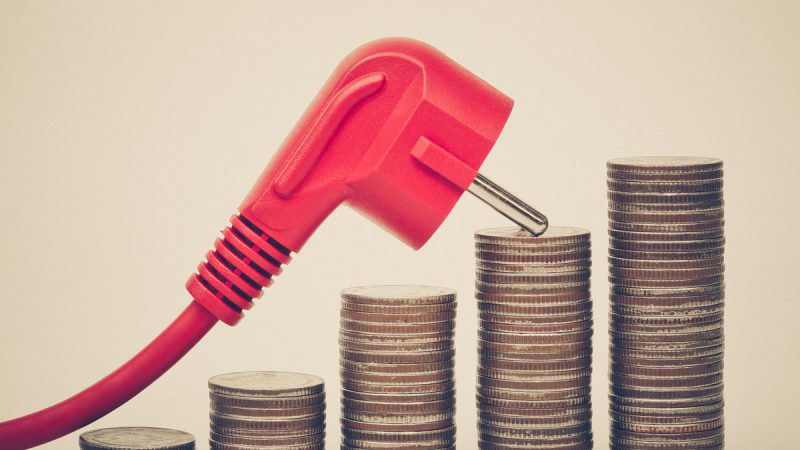 The ERO suggested doubling the price of energy for households that exceed more than 600 kW per hour. [Shutterstock/wk1003mike]

Households in Kosovo could see their electricity bills double if a proposal by the Energy Regulatory Office (ERO) is approved.

The ERO suggested doubling the price of energy for households that exceed more than 600 kW per hour. If accepted, the hike would hit some 200,000 homes.

Data from the ERO shows that almost a third of Kosovo’s households consume more than 600 kW per hour in the winter months. Over 20% have exceeded this during the summer as well. The proposal will only impact families that surpass the threshold and will not affect businesses.

Kosovo has been in the grips of an energy crisis since late last year where the government announced a 60-day energy emergency and asked citizens to conserve electricity. As a result, scheduled blackouts have taken place across the country, and bitcoin mining has been prohibited.

Furthermore, neighbouring Albania loaned Kosovo electricity in December, asking them to lend it back in the summer months.