Kovacevski and Petkov could overcome obstacles 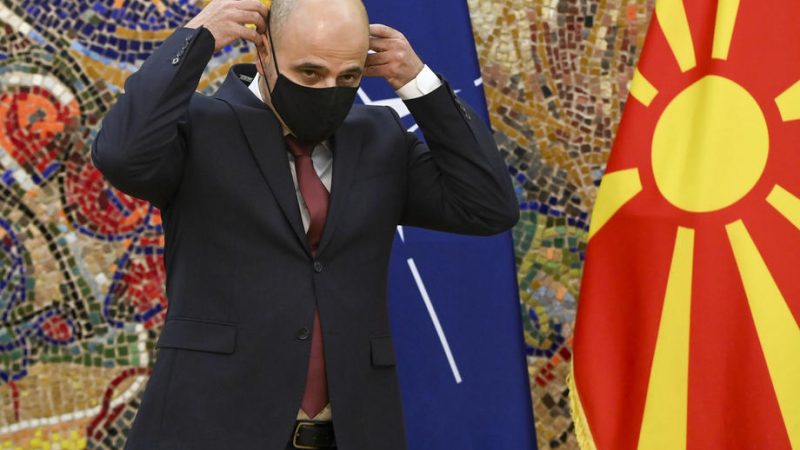 Macedonia’s Prime Minister-designate Dimitar Kovacevski said he aims to build a concrete and friendly relationship with Bulgaria’s new Prime Minister, Kiril Petkov, who announced his visit to the country on 18 January.

The press release by the government’s information service in Sofia says that the visit will mark a new beginning in developing bilateral relations and will map out the next steps the two governments will undertake to resolve outstanding issues between the neighbouring countries.

“The rapprochement and cooperation between the two countries in all areas of life is an important precondition for removing doubts and misconceptions. I am ready to open a new page in the relations with Bulgaria and to build a sincere friendship and a better future for both countries,”Kovačevski said to MIA.

The voice of hatred should be silenced. We really have more similarities than differences as countries and we have to concentrate on the common interest. Only with this approach will we be remembered as leaders who overcame the Balkan conflicts with a European approach. Through a policy of mutual respect, building a future, cooperation and compromises.”