Kurti not certified to be a candidate in the elections 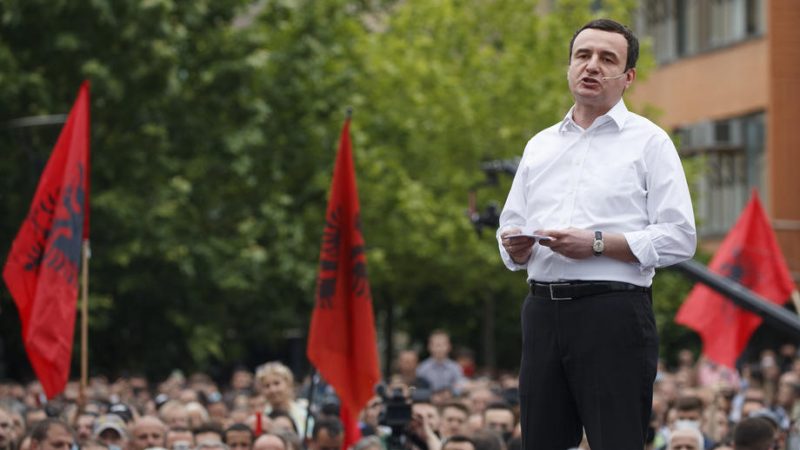 Albin Kurti, leader of Kosovo’s biggest party, Vetëvendosje (Self-determination), has not been certified to run in the upcoming snap elections set to be held on 14 February.

This means Kurti will be removed from the list of the Vetevendosje candidates, sources within the Central Election Commission (CEC) told Gazeta Express.

Kurti was found guilty in January 2018 of releasing tear gas in the parliament chamber in 2015 and a court in Pristina has handed down a suspended jail sentence for him.

In addition to Kurti, 46 other candidates from lists of all political parties  – who were convicted by courts in the last three years – were not certified by the CEC.

Several Vetëvendosje MPs filed a motion in the Constitutional Court to challenge the legitimacy of MP Etem Arifi, who was found guilty of fraud charges and convicted. However, following the Court’s decision, Kurti will no longer be a candidate in the elections despite being the favourite to win the upcoming elections and become the next prime minister.