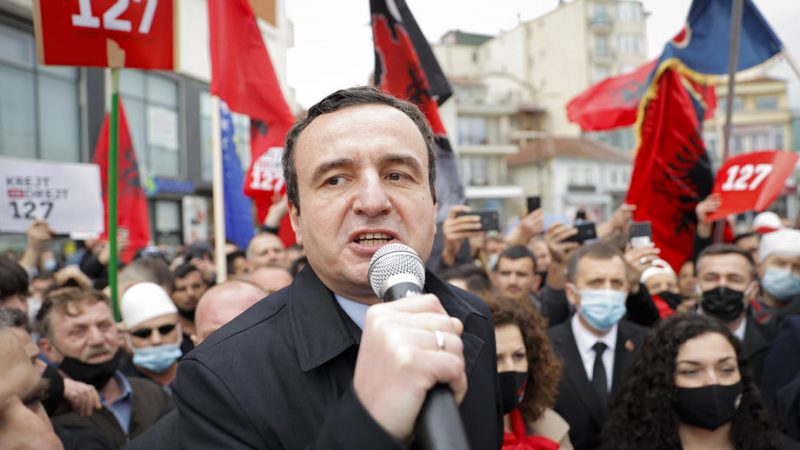 Vetëvendosje leader and Kosovo’s Prime-Minister designate Albin Kurti, whose party won the 14 February election, has received two letters regarding Pristina’s decision to open its embassy in Jerusalem: one from Israel, and one from Turkey.

In his letter to Kurti, Israeli Prime Minister Benjamin Netanyahu mentioned the recent agreement between Kosovo and Israel on the establishment of diplomatic relations and the decision of Pristina to open its embassy in Jerusalem.

Netanyahu congratulated Kurti on winning the elections, adding that he looks forward to hosting him to inaugurate Kosovo’s embassy in Jerusalem. “Your commitment to addressing Jewish issues, including that of property restitution, is greatly appreciated,” wrote Netanyahu.

The second letter was from Turkish President Recep Tayyip Erdoğan. “I welcome Vetëvendosje’s readiness to reconsider the decision to open Kosovo’s embassy in Jerusalem. I believe it would be useful to avoid such a move, which would cause serious harm to Kosovo,” emphasised Erdogan. (Željko Trkanjec | EURACTIV.hr)