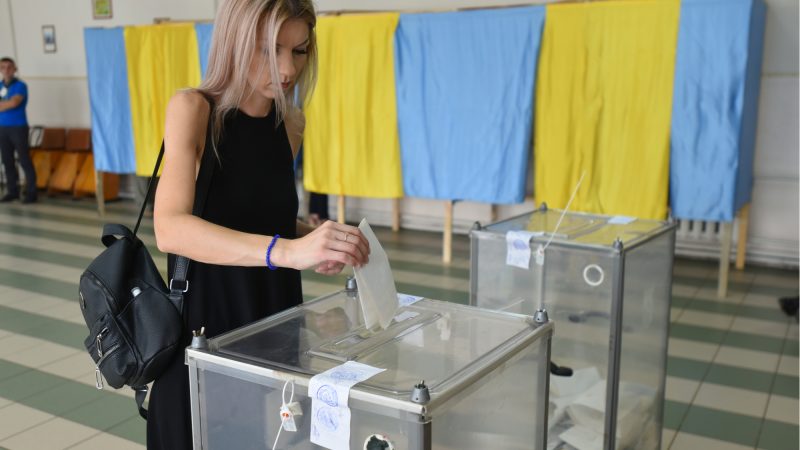 Ukraine is warning Hungary against violating its electoral legislation and attempts to interfere in the country’s internal affairs, Ukraine’s foreign ministry said in a statement on Tuesday. Ukraine will hold its local elections on Sunday (25 October).

“Ignoring the official appeals of the Ministry of Foreign Affairs of Ukraine only proves the existence of a hidden goal in the Hungarian side, which is unacceptable in interstate relations,” the ministry wrote.