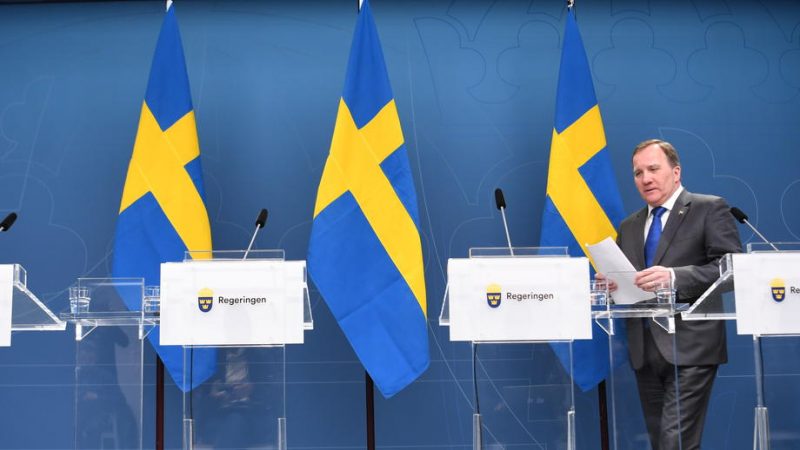 A deal made between Sweden’s Social Democrat-Green Party minority government and the centre-right opposition following the 2018 election is proving to be a ticking time bomb.

To rely on the silent support from the Centre and Liberal parties, the government agreed to modernise Sweden’s Employment Protection Act as long as such reforms would not shake up the balance of the labour market.

Central to the current labour law is the provision that ensures job cuts affect the last people to have been hired.

Yet, under the government’s review of the bill, companies would have more room, up to five employees, to decide who is being laid off.

Talks resumed again after there had been some over the summer.

While the government is pinning hope on talks between employers and trade unions, ministers would have to take control if no consensus is reached, which would intensify the debate and jeopardise the government’s future.