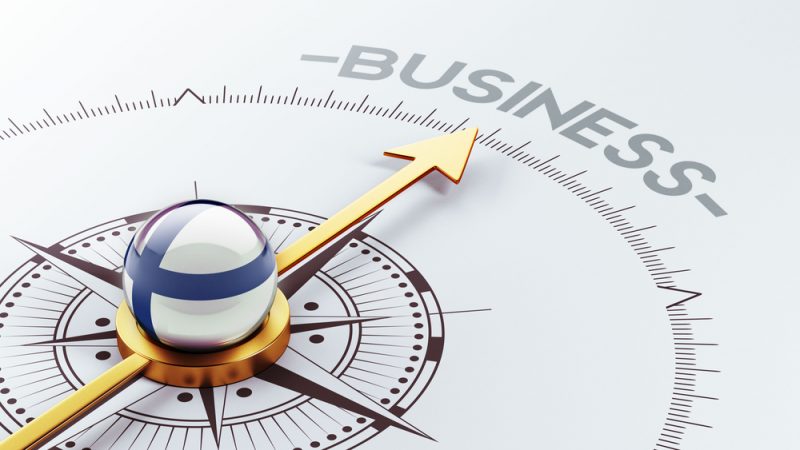 CEOs, CFOs and executive vice presidents were most disappointed in the government’s inability to tackle the country’s long-term structural issues such as public debt. [Shutterstock/ xtock]

Nearly 81% of Finland’s largest companies see the country’s current political leadership as being uncertain when it comes to creating a business environment that favours growth, while 69% of the companies see the government as a threat to their operations, according to a survey published on Tuesday.

By comparison, the survey, carried out on a yearly basis since 2012, found in 2019 that 48% of the companies felt this uncertainty regarding the government, while 49% of the respondents in 2019 considered the government a threat to their operations.

CEOs, CFOs and executive vice presidents were most disappointed with the government’s inability to tackle Finland’s long-term structural issues such as public debt, an ageing population and work-related immigration. According to them, a coherent strategy for the future was lacking.

Although more than 78% of the big companies said they were prepared for a long period of low growth, many large corporations have made competitive moves in preparation for brighter times. Besides, 70% of the corporations surveyed confirmed having launched additional new services during the coronavirus pandemic, while nearly 40% reported having expanded operations to new markets.

The survey, which illustrates the view of 161 large corporations – many of which have a global presence – was carried out in the autumn of 2020 by OP Financial Group with the think-tank, Nordic Institute of Business & Society (NIBS). (Pekka Vänttinen | EURACTIV.com)