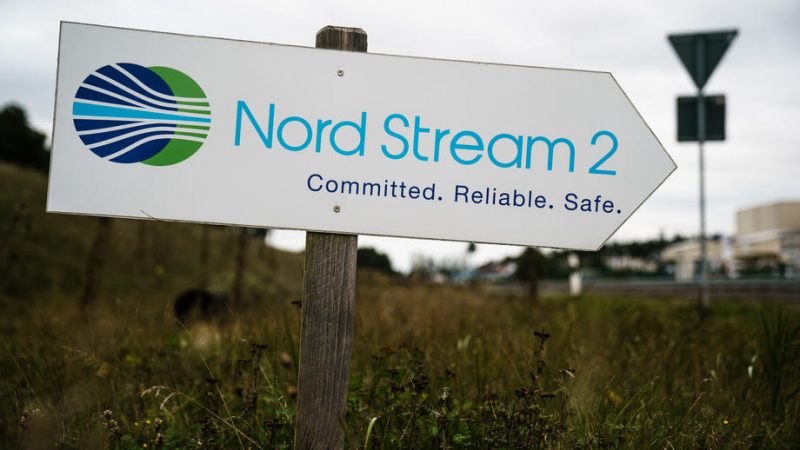 Nord Stream 2, the project which had caused severe tension between the EU and the past administration of former US President Donald Trump, is now almost complete and ready to start funnelling Russian natural gas straight into Germany.

“Specialists on the lay barge Fortuna welded the last pipe,” said operator Nord Stream 2 on Monday, confirming that an above-water tier-in of the German section with the Danish section would complete the pipeline.

Following the pre-commission activities, the pipeline is set to enter into operation before the end of this year, the company said.

Baltic EU states and the US had been wary of deepening dependence on Russian gas, while Germany and especially Chancellor Angela Merkel have always said the project was primarily business and not a geopolitical ploy by the Kremlin.

The Germany-US Ukraine & Nord Stream 2 agreement that settled tensions had in part been negotiated by recently deceased diplomat Jan Hecker.

Germany’s far-left Die Linke – known for favouring a forward-leaning engagement with Russia and opposing sanctions – strongly supported the pipeline, calling the US sanctions illegal. Die Linke also has a chance of being a part of the next German government.

The pipeline will make Russia less reliant on Ukraine as a transit country, for which €2 billion of transit fees are at stake as its gas transit contracts expire in 2024. This may have worrying implications for the country’s continued strength and security.