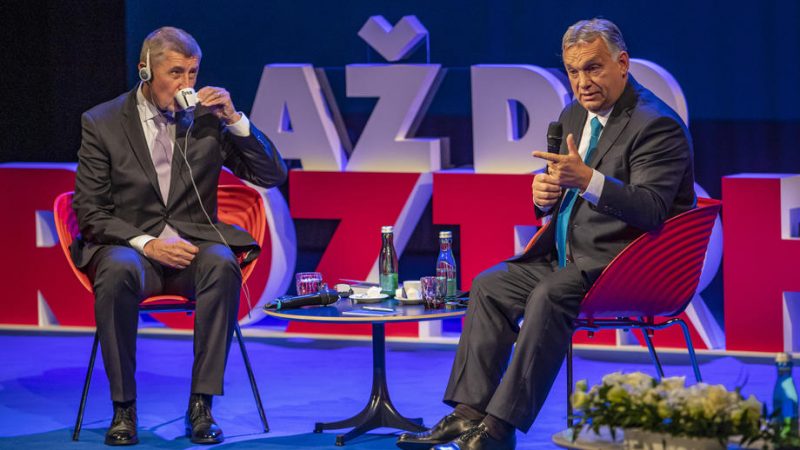 Přibáň is convinced that populism itself is a “style” that can be assumed even by democratic politicians. [EPA-EFE / MARTIN DIVISEK]

“In Western democracies, the state and democratic institutions have been so far able to absorb the wave of populist politics. However, in Central and Eastern Europe, or some other countries, it seems that the state has been engulfed by authoritarian populism,” Přibáň said in an interview for EURACTIV.cz.

Přibáň is convinced that populism itself is a “style” that can be assumed even by democratic politicians. “The problem emerges when populism serves to change the regime from democratic to autocratic, as we are witnessing in Poland and Hungary,” Přibáň explained.

Asked whether the EU treats Poland and Hungary with “double standards”, as the two countries claim, Přibáň said that “it is not the case since the EU Court clearly ruled in the field of judicial independence not only in Poland but also in Portugal or Malta”.

Regarding Czechia, Přibáň is optimistic due to the role of a strong independent constitutional court. However, he warned that it could easily change if a populist or corrupt political party gains power.

“The fact that we have a prosecuted Prime Minister (Andrej Babiš) is for sure something that should not have happened. But it does not jeopardise the rule of law,” he said, adding that Czech parliamentary elections in which Babiš was defeated solved many problems.