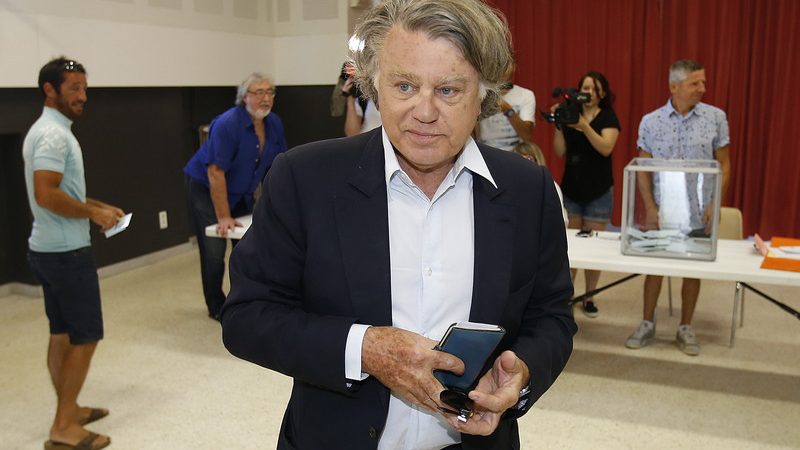 MEP Gilbert Collard announced on Saturday that he will join the ranks of far-right presidential candidate Eric Zemmour. [EPA/GUILLAUME HORCAJUELO]

“I think that a day will come when Marine Le Pen will be like me, will join Eric Zemmour because he has a dynamic which is historical courage, political courage,” said the MEP as he announced his departure on 21 January.

The announcement comes a few days after another important voice in Le Pen’s presidential campaign, MEP and chairman of the RN delegation in the European Parliament, Jérôme Rivière, announced he would leave her party and join her far-right rival.

“The inability that the RN has shown to win the regional elections [in June 2021] is the flagrant demonstration that Marine Le Pen is not in a position to win the presidential election,” he said.

“The situation in France is too worrying to participate in a presidential campaign resigned to failure,” he added.

On 20 January, voting intentions for Le Pen hit 17.3%, while Zemmour’s were at 12.4%, according to statistics from EURACTIV’s partner, Europe Elects.