Leader of Hungarian party in Slovakia banned from entering Ukraine 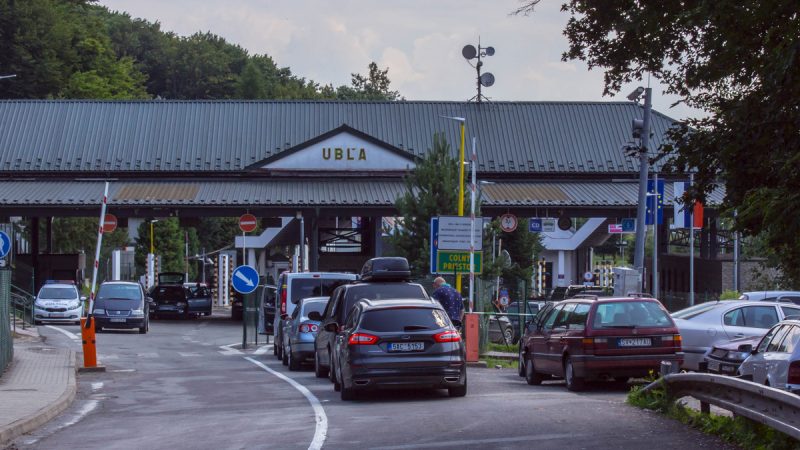 Krisztián Forró, leader of the Alliance party, which represents the Hungarian minority in Slovakia, was prevented from entering Ukraine last week. [Shutterstock / lennystan]

Krisztián Forró, leader of the Alliance party, which represents the Hungarian minority in Slovakia, was prevented from entering Ukraine last week.

Forró planned to visit Užgorod, where he was supposed to meet representatives of the political party representing the Hungarian minority in Ukraine, but Ukrainian police stopped him at the border. Forró later learned that Ukraine had banned him from entering its territory for three years, claiming he broke election law. The  Ukrainian ministry of foreign affairs did not give further details.

Forró said he was unaware of the ban and any violation of Ukrainian election law.

The day before Forró’s travels, Slovakia and Ukraine signed a memorandum to support Ukrainian accession to the EU.

Diplomatic conflicts like this are uncommon in Slovak-Ukrainian relations but not between Hungary and Ukraine. In the last two years, Kyiv banned several high-ranking Hungarian politicians from entering Ukrainian territory.

After the regional elections in Ukraine in 2020, Kyiv banned two Hungarian politicians from supporting the party of the Hungarian minority. This support could be the reason behind banning Forró as he did the same.