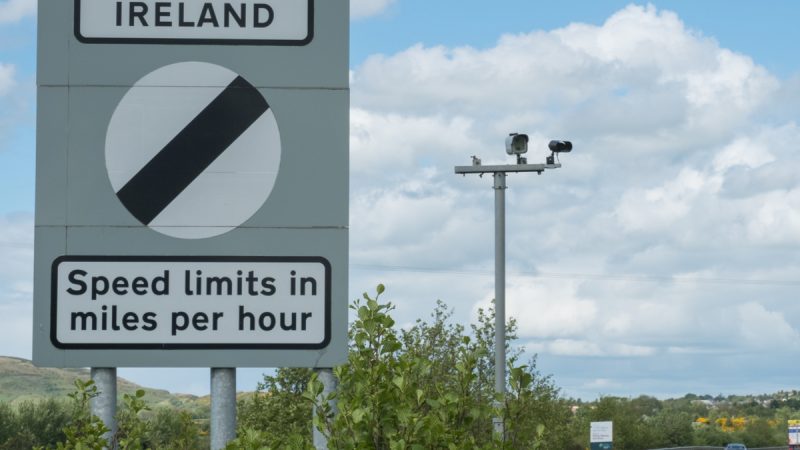 Boris Johnson faces challenging parliamentary arithmetic in Westminster in the coming weeks as his UK government prepares to table a new law to override the Northern Ireland protocol. [Shutterstock / Remizov]

Officials gathered on Thursday to mark the centenary of the 1921 partition of Ireland and the formation of Northern Ireland. Irish Foreign Minister Simon Coveney and Chief Whip Jack Chambers joined political and religious leaders at St Patrick’s Church of Ireland Cathedral in Armagh, Northern Ireland, on the 100th anniversary.

Also in attendance were members of the Democratic Unionist Party and other parties from the Northern Irish Assembly, UK Prime Minister Boris Johnson, and Brandon Lewis, Secretary of State for Northern Ireland.

Ireland’s President Michael D Higgins had previously declined to attend, saying that he felt the event was not politically neutral and that his presence would therefore be “inappropriate”, a decision which drew some controversy.

Also absent from the service were representatives of Sinn Féin, and Queen Elizabeth, whose trip was cancelled due to illness.

The event was organised by leaders from different churches in Northern Ireland. It featured reflections from people who lived through the Troubles and young people born after the ceasefire, on the past century’s history and what the future holds.