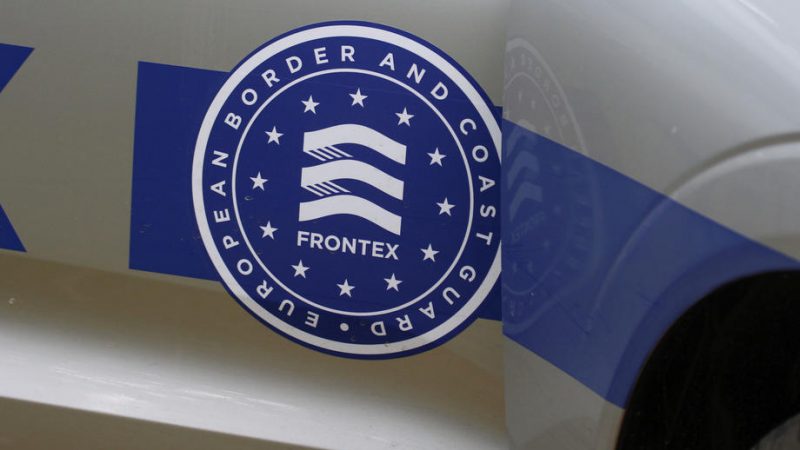 A coalition of social democrats, greens, and NGOs have announced the launch of a referendum against the Swiss contribution to the Frontex budget. [EPA-EFE / STR]

A coalition of social democrats, greens, and NGOs have announced the launch of a referendum against the Swiss contribution to the Frontex budget that the Swiss parliament recently voted to increase substantially.

Switzerland is party to the Schengen and the Dublin treaties of the European Union and is thus obliged to dynamically adapt its legislation to EU legislation in migration and asylum policy. Therefore, the parliament recently decided to increase Switzerland’s financial contributions to Frontex to help finance the EU’s growing border and coast guard agency.

However, the agency has repeatedly come under criticism for human rights violations, for example for illegal pushbacks and violence against migrants.

In response to these abuses, a coalition of more than 30 political groups launched a referendum campaign against the increased contribution. If they gather 50,000 signatures within 100 days, the issue will be put to the people to decide.

The campaigners might profit from an unusual alliance with the right-wing Swiss People’s Party that opposes closer cooperation with the EU. In case of a victory for the campaigners, Switzerland risks losing its status as a Schengen state, which might cause difficulties for cross-border trade and a large number of cross-border commuters.