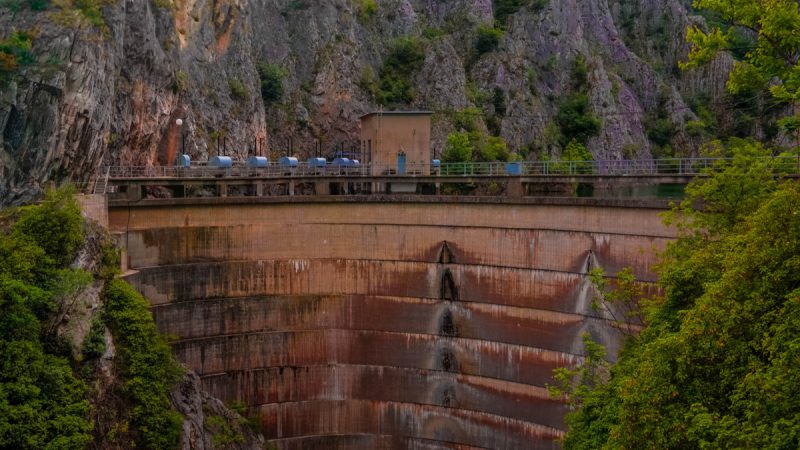 Serious violations in the issuance of concessions for small hydropower plants, which calls into question the plants’ legality were found in a North Macedonia State Audit Office report published Monday.

The report confirms that the national development strategies for energy and the use of renewable sources, on the basis of which, most of the concessions have been issued, were developed without a strategic environmental impact assessment.

The tendering commissions have not conducted the legally required concession studies or preliminary environmental impact assessments. There was no feasibility study and no final decision to carry out a tender procedure for some of the tenders.

Water usage has even been allowed without a water permit in some cases. The competent ministry’s data on applications for such permits is incomplete, as is the data on the permits issued. All of the plants received permits without the legally required site inspections being done.

“The State Audit Office report confirms what we have been repeating for years: that the procedure for construction of small hydropower plants neglects legal obligations for environmental protection. This leads to them being permitted without proper determination of their environmental impacts, with catastrophic consequences for the environment and the local population,” said Gjorgji Mitrevski, coordinator for community support at Eko-Svest.

Bojan Trpevski from the Macedonian Young Lawyers Association has said that “failure to conduct an environmental impact assessment when awarding concessions for small hydropower plants prevents the effective implementation of the public participation principle.”

“The public was not given the opportunity to express its views when awarding concessions for the plants, nor could the institutions effectively assess their harmful impact on the environment and the protective measures that the investor should have taken,” Trpevski added.