Refugees and migrants in Serbia: ‘The situation is not out of control’, says UNHCR 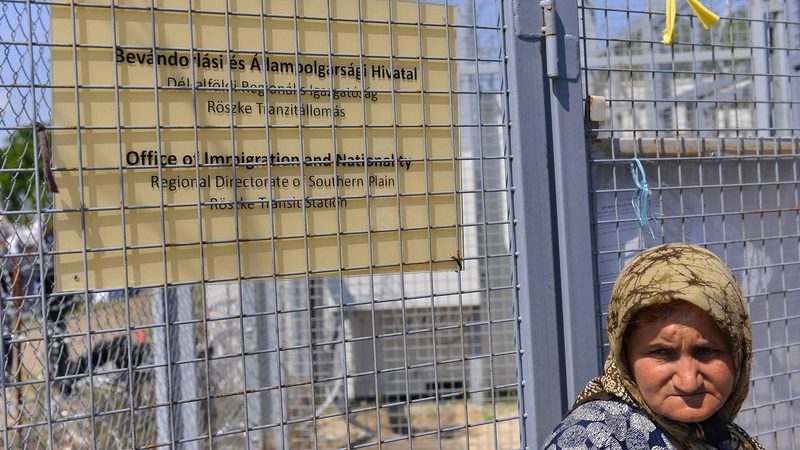 A woman stands by the border fence in a makeshift camp near the Horgos border crossing into Hungary, near Horgos, Serbia, 27 May 2016. [EPA/EDVARD MOLNAR]

Asylum and reception centres in Serbia currently host around 6,000 migrants and refugees, while another 1,000 of them are estimated to be staying outside the centres, UNHCR Representative in Serbia Francesca Bonelli said on Thursday.

“The situation is not out of control,” Bonelli told the RTS public service, adding that there is no room for talk of “invasions and large numbers that cannot be handled.”

However, they “don’t show the true face of the Serbian people, considering that Serbia has shown a more humane approach compared to many of its neighbours over the course of the migrant crisis,” she added.

“Interior ministry records show that less than 1% of criminal acts in Serbia have been committed by migrants,” said Bonelli.

“They are fleeing from war and persecution, they are not dangerous people, they need solidarity and protection,” the UNHCR representative continued, adding that the majority of people fleeing come from Pakistan, Syria, and Bangladesh. (EURACTIV.rs  betabriefing.com)