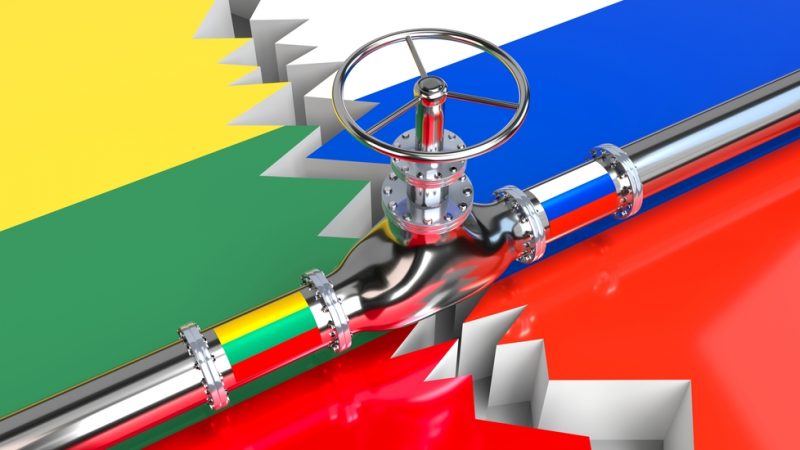 “Not only it is an extremely important milestone for Lithuania in its journey towards energy independence, but it is also an expression of our solidarity with Ukraine. We must stop financing the Russian war machine,” said Energy Minister Dainius Kreivys.

For liquefied natural gas, the terminal in Klaipėda has received cargoes from the US. At the same time, local power generation and imports from EU countries through existing interconnections with Sweden, Poland and Latvia cover the country’s electricity needs. Meanwhile, Orlen Lietuva, the only oil importer in Lithuania, refused to import Russian crude oil more than a month ago.

Commenting on Lithuania’s decision to stop imports of Russian fossils and electricity, Ukrainian Energy Minister German Galushchenko tweeted on Sunday (22 May) that it is “a crucial milestone towards energy independence, a great sign of dignity, and a motivating example for the rest of Europe.”

“Ukraine is ready to support you [Lithuania] with our carbon-free electricity,” he added.