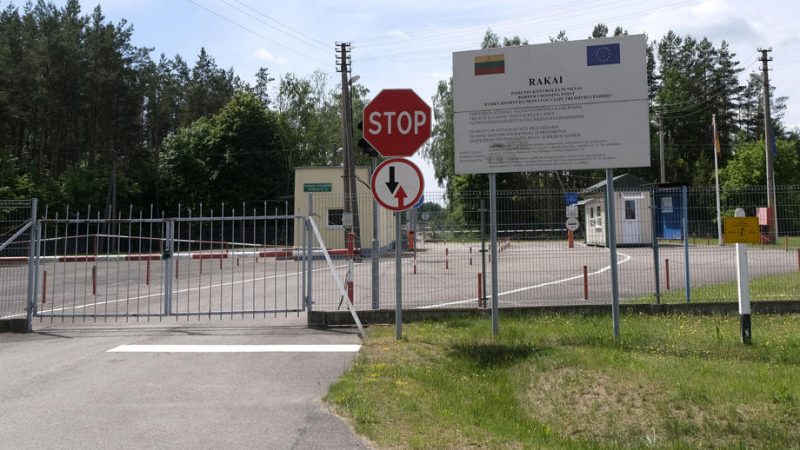 This comes in addition to the barbed wire fence being installed on the border with Belarus by the Lithuanian military. [EPA-EFE/VALDA KALNINA]

The number of undocumented migrants detained in Lithuania after crossing from Belarus has increased to 397, including six Iraqi nationals stopped on Thursday (17 June).

In response to the international uproar over the forced diversion of a passenger plane in Minsk in May, Alexander Lukashenko said Belarus would no longer stop “drugs and migrants” entering the EU.