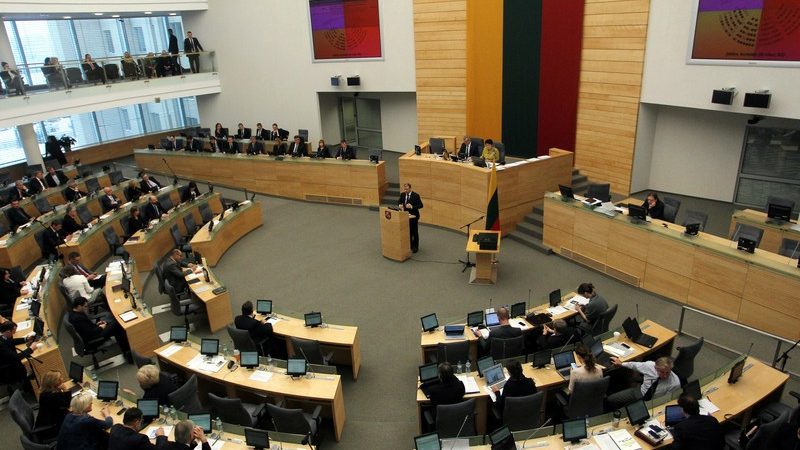 Lithuania’s newly elected parliament voted down amendments to legalise remote work, though an entire party group in the new ruling coalition had to self-isolate after coming in contact with the coronavirus and was thus not able to vote.

The vote fell short of just one vote of the majority required for the amendments to become law.

The parliament will now break until 3 December to stem the spread of the coronavirus among MPs.

However, the new ministers proposed by the ruling coalition still need parliament approval, which may be problematic if the ruling block maintains a shaky majority. (Benas Gerdžiūnas | LRT.lt/en)