Local governments go on a strike 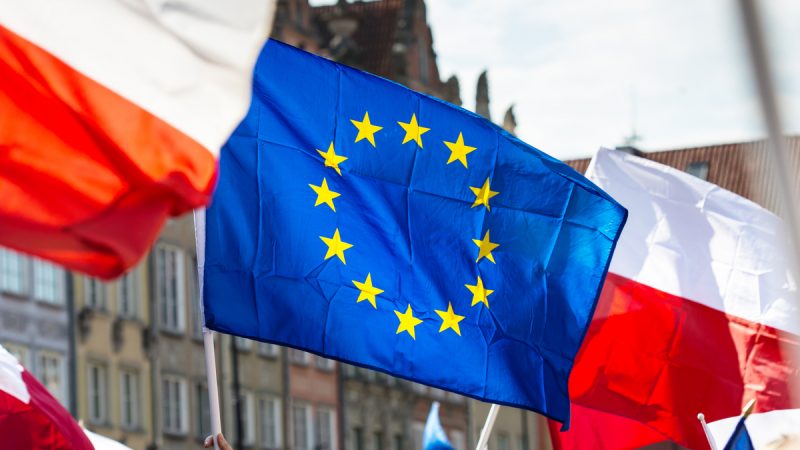 “We never knew what the precise plans were. The government was revealing its cards very slowly. However, today we can call it what it is: centralisation”, Fijołek said. [Shutterstock / Adam Wasilewski]

Representatives of local governments from around the country have scheduled a protest in Warsaw to convey to the government: “we are on the side of the local and regional communities”.

On the eve of the protest, EURACTIV spoke to Konrad Fijołek, the liberal mayor of Rzeszów – which is the capital city of Podkarpacie and the most conservative of Polish regions.

The government plans to completely re-write the economic policy labelled “the Polish Deal”.

“We never knew what the precise plans were. The government was revealing its cards very slowly. However, today we can call it what it is: centralisation”, Fijołek said.

The Polish deal will cost the local governments some 145 bn zlotys in 10 years, and some 11 bn zlotys will be returned to the citizens, while the rest will remain as new income for the central budget, according to Fijołek and the documents of the Union of Polish Towns (ZMP).

“We notice a major decrease of local government competencies, including in health, education and finances”, he added.