Lockdown or no lockdown in Belgium? 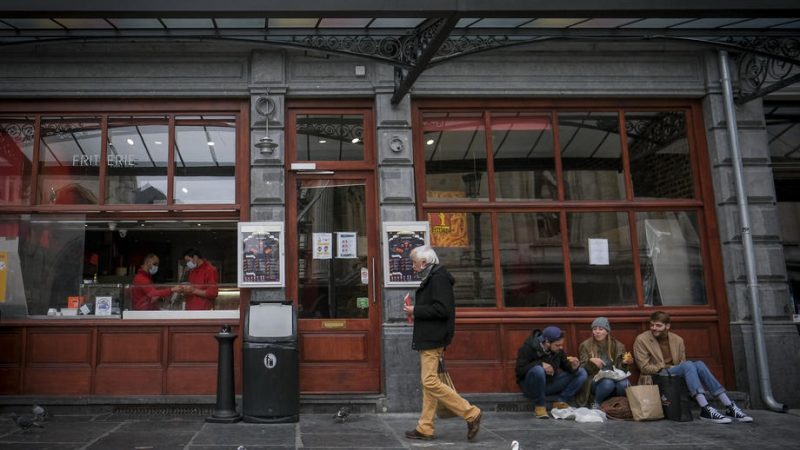 People and pigeons eat take away food outside a Friterie, as Cafes and Restaurants were forced to close for four weeks, after a Belgian federal government decision in order to tackle a surging second wave of the coronavirus disease (COVID-19) in the country, in Brussels, Belgium, 20 October 2020. [EPA-EFE/OLIVIER HOSLET]

With rising infections rates, health experts and politicians are torn whether to return the country into a full lockdown as in spring or continue targeted partial measures.

The confusion comes as more and more health experts have spoken out in favour of a reinforced strategy to counter the surge in infections.

Belgium was “heading straight towards a wall” and that a lockdown was the only option left, microbiologist and former Sciensano spokesperson Emmanuel André said in a recent statement on RTBF.

“Every day counts” and “a lockdown is all the more effective when it is set up quickly,” he added.

His words were echoed by Belgium’s top virologist Marc Van Ranst, who tweeted that “a short strict lockdown” of about four weeks would avoid “a much longer semi-lockdown period that will eventually exhaust and frustrate everyone.”

Health Minister Frank Vandenbroucke had said last weekend the country was “close to a tsunami” of new infections, particularly in Brussels and the French-speaking Wallonia region.

At the same time, the national Consultation Committee, the body in which all sub-governments sit together, on Thursday was set to introduce new measures to restrict audiences for sports competitions, reduce spectator numbers in theaters, cinemas and concert halls to 200 and cancelled most indoor activities for youth movements. 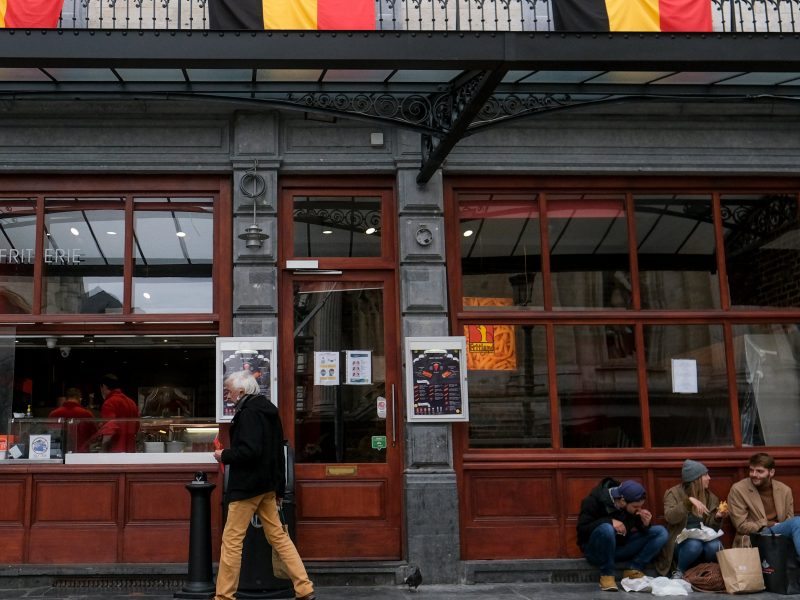 Belgium could order another lockdown to curb the spread of COVID-19 infections as early as next week, a spokesman said, as the country grapples with a new wave of the virus potentially as serious its first last spring.