London has no plans to suspend parts of NI protocol soon 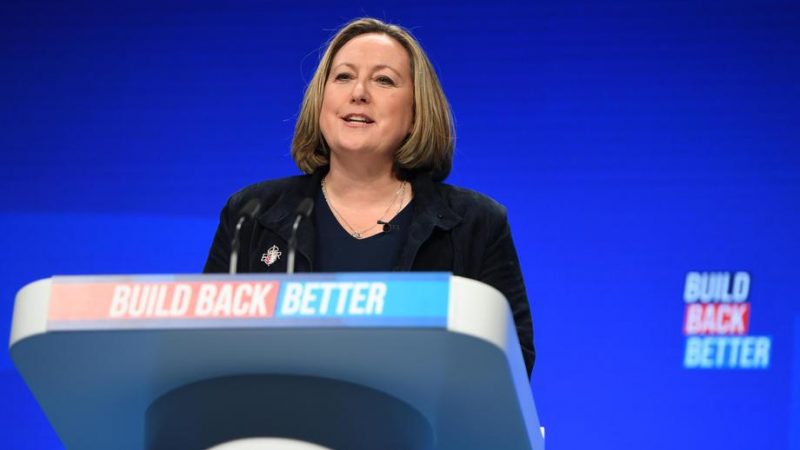 UK trade minister Anne Marie Trevelyan on Monday indicated that London had no plans to suspend parts of the Northern Ireland protocol any time soon.

“I don’t think anyone’s calling Article 16 before Christmas, absolutely not,” Trevelyan said in an interview with the Daily Telegraph.

Talks on changing the implementation of the protocol, which has imposed customs checks on goods travelling from Britain to Northern Ireland to avoid a customs border on the island of Ireland, have been going on for several months and now appear likely to continue into next year.

Although both EU and UK officials welcomed progress in the latest round of talks last week between the UK’s Brexit minister David Frost and European Commission Vice President Maros Sefcovic, accompanied by softer rhetoric, Boris Johnson’s government says that invoking Article 16, which would suspend parts of the protocol, is a ‘legitimate’ part of the agreement. UK ministers also say that the thresholds for triggering Article 16 have already been reached.

Trevelyan added that she was “profoundly confident” that Frost would “find a steady way through”.