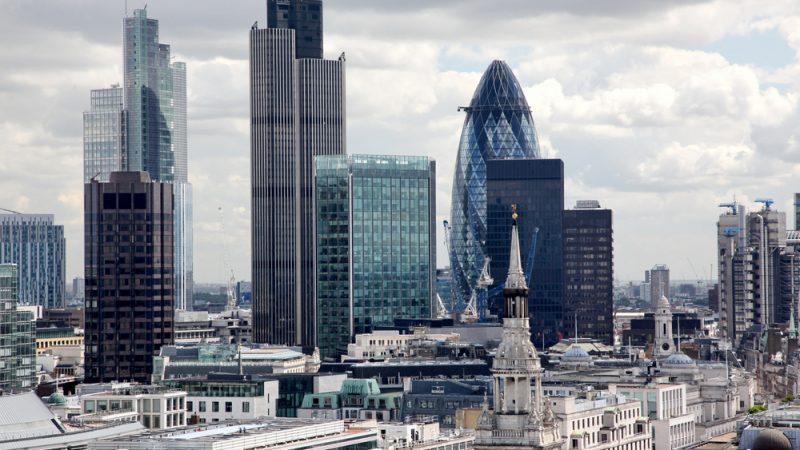 About €9.2 billion worth of shares were traded on Amsterdam exchanges each day in January, against €8.6 billion in London. [Shutterstock/Tutti Frutti]

London has lost its place as Europe’s largest share trading centre to Amsterdam in the first sign that new EU-UK trade relations will hurt the UK’s financial services industry.

About €9.2 billion worth of shares were traded on Amsterdam exchanges each day in January, against €8.6 billion in London.

Although EU and UK officials are working on a blueprint covering cooperation on financial services due to be concluded in March, the EU is thought to be reluctant to grant the UK regulatory ‘equivalence’. That has prompted Bank of England governor Andrew Bailey to warn executives in his virtual Mansion House speech on Wednesday that the EU appears set on locking the UK out of its financial markets. (Benjamin Fox | EURACTIV.com)