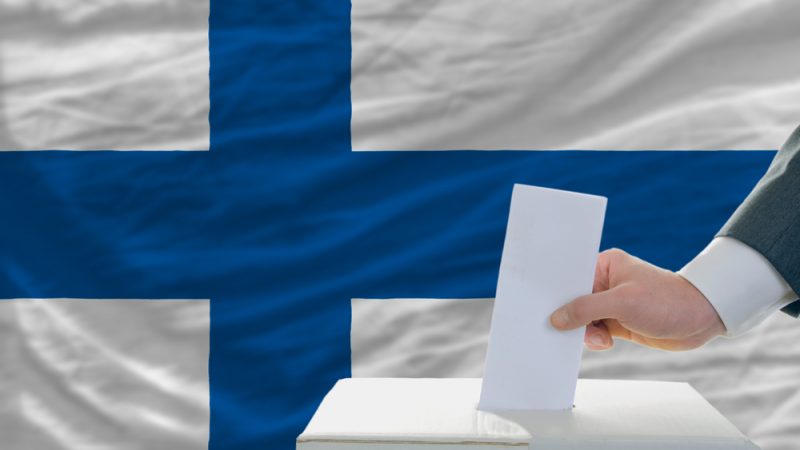 Until now, the country’s more than 300 municipalities have been responsible for organising health, social and rescue services. [Shutterstock/vepar5]

Finland will organise its first-ever county elections in January, but public indifference and confusion about the process, as well as the pandemic, will likely result in a low turnout.

Until now, the country’s more than 300 municipalities have been responsible for organising health, social, and rescue services.

However, with the system’s reform – which will enter into force on 1 January 2023 – tasks will be delegated to 21 autonomous wellbeing services counties, and there will be an equivalent number of new regional assemblies.

The elections set for 23 January will select the new councillors from 10,000 candidates. Excluded from the reform and elections are Helsinki and the autonomous archipelago of Åland. These areas will continue to arrange their own services.

The logic behind the reform is to reduce social and welfare spending and provide access to better services across the country. Current personnel employed by the municipalities will be transferred to the new counties.

The big issue, however, is funding. According to the reform approved by the parliament, the activities will mainly be funded by the central government on a universal basis. Some funding will be based on population numbers and some determined by criteria for health and wellbeing performance.

The government says that the total tax ratio will not grow since all municipalities will be obliged to reduce local income tax. Changes to the corporate tax system will also be made.

However, the opposition remains sceptical and insists that taxation will eventually increase.

Polling stations are unlikely to be crowded as voter turnout is expected to be lower than 40%, a survey from December showed.