Luxembourg, a tax haven for Finnish companies and the super-rich 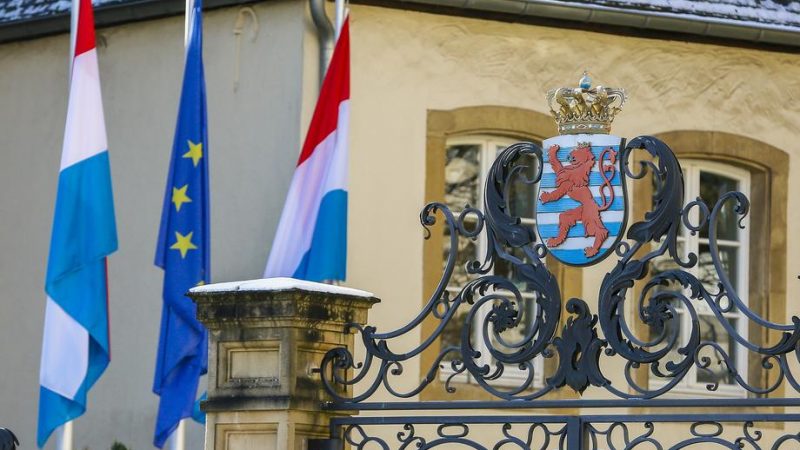 A view of Luxembourg sign and flags with the European flag in Luxembourg, 10 February 2021. [EPA-EFE/JULIEN WARNAND]

Hundreds of Finnish companies, high profile business tycoons and CEOs have been seeking tax relief in Luxembourg, with assets managed by favourable agreements amounting to tens of billions of euros.

The list of names, revealed by the Finnish Broadcasting Company’s investigative journalism programme MOT on Monday, includes former Nokia CEO Jorma Ollila and Ilkka Herlin, member of the Herlin family, which owns Kone, a leading international engineering and service company specialised in the building of elevators and escalators.

Even if the use of tax havens may be morally debatable, everything has been done legally. However, such arrangements have caused outrage across the country, tarnishing the image of Luxembourg as a tax haven with a better reputation than the Virgin Islands or Panama.

Particularly vocal has been socialist MEP and substitute on the EU Parliament’s tax subcommittee, Eero Heinäluoma. Calling the findings shocking, Heinäluoma urged the EU to strive for increased transparency and to address the loss of tax revenue.

The information was originally collected from an OpenLux database, then compiled by French newspaper Le Monde and handed over to MOT for review. Many high profile people are reportedly using Luxembourg as a tax haven, including the son of state-owned Russian Railways’ CEO, who has assets worth €50 million in Luxembourg. (Pekka Vänttinen | EURACTIV.com)