M5S not opting out of Draghi’s government 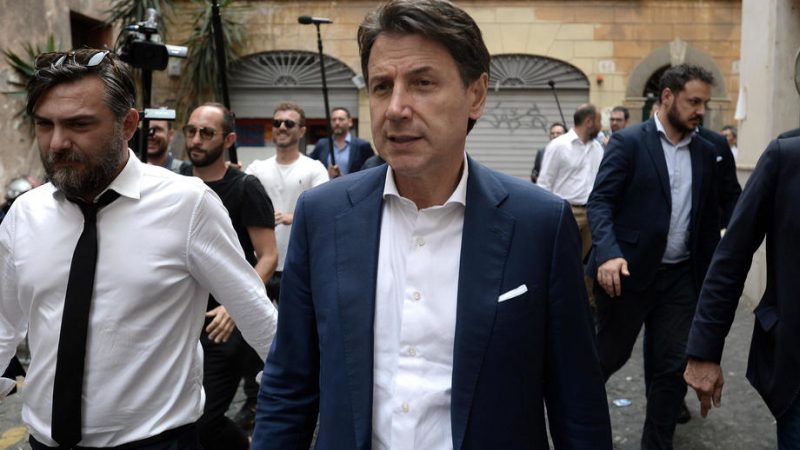 “Support for Draghi is not in question”, Conte told reporters after a summit of the 5SM leadership. M5S leader reassured Draghi and the other ruling parties the day after the 5SM landslides. [EPA-EFE/FABIO CIMAGLIA]

The 5 Star Movement will continue to support Mario Draghi’s government despite the internal split and the disagreement with the majority over arms deliveries to Ukraine, party leader Giuseppe Conte said on Wednesday.

“Support for Draghi is not in question”, Conte told reporters after a summit of the M5S leadership. M5S leader reassured Draghi and the other ruling parties the day after the M5S landslides.

On Tuesday, Foreign Minister Luigi Di Maio founded the new political group at the parliament, ‘Together for the Future’, with 51 members of the lower house and 9 of the Senate.

The M5S group in the European Parliament, for their part, have remained committed to the party. “Respect for the electoral mandate has always been one of the founding values of good politics. Citizens elected us with the symbol of the 5 Star Movement,” MEPs Tiziana Beghin, Fabio Massimo Castaldo, Laura Ferrara, Mario Furore, and Sabrina Pignedoli commented.

“We renew our trust in the project and the principles contained in the new Statute, in the activists who overwhelmingly chose Giuseppe Conte’s leadership, and in our president,” they added.