Macron: health pass for over 65s conditioned on a third dose of vaccine 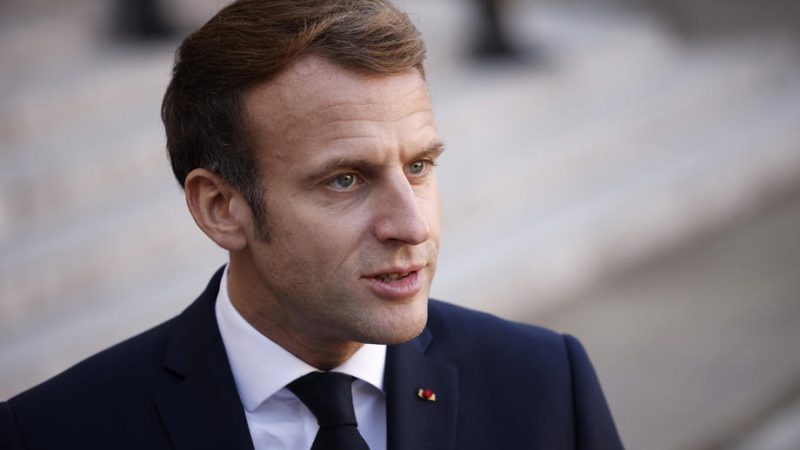 On the sidelines of a trip to Amiens in northern France, President Emmanuel Macron has called for “calm and public order” in Guadeloupe. [EPA-EFE / YOAN VALAT]

In his ninth address to the nation since the beginning of the COVID-19 crisis on Tuesday (9 November) evening, President Emmanuel Macron called on unvaccinated citizens to show solidarity by getting the vaccine. Macron also announced that from 15 December, a third injection would be necessary for all those over 65 to extend the validity of their COVID passes.

“Being free in a nation such as France implies being responsible and solidarity”, Macron said, urging the six million French citizens who have not yet received their jab to take action.

While France has so far managed to “control” the situation, the spread of the pandemic’s new wave in Europe and a 40% increase in the country’s incidence rate were “worrying signs”, according to the head of state.

Before the president’s address, the French platform for taking medical appointments Doctolib announced a new record of vaccination bookings. According to French news channel FranceInfo, 98,000 French people made an appointment on Monday, which is twice as many as the average of the week before.