Macron may drop referendum on including environmental preservation in Constitution 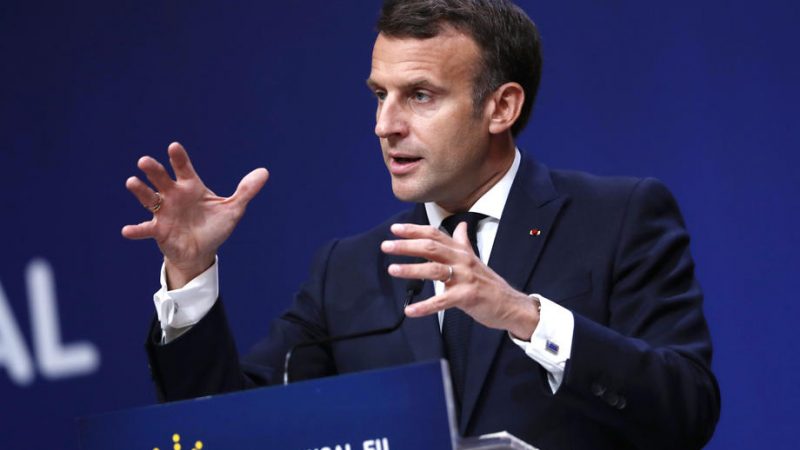 French President Emmanuel Macron may well have to abandon the pledge he made to the Citizen’s Climate Convention in December to organise a referendum on whether to include environmental preservation in Article 1 of the French Constitution as senators failed to agree on appropriate wording, French weekly Le Journal du Dimanche reported.

Senators did not agree on whether to include the word “guarantee” in the proposed provision which states “the Republic guarantees the preservation of biodiversity, the environment and the fight against climate change.” The executive said it would give priority to the environment over other principles enshrined in the constitution.

However, Macron told the European Parliament on Sunday during a Strasbourg for Europe day that “there will be no abandonment, this text [the climate bill] will live its parliamentary life, which is the only way to go to a referendum.”

Government spokesperson Gabriel Attal has held right-wing senators responsible for a possible failure of the referendum. “The Senate is probably trying to bury it. It can still change its mind since the text will be discussed in a public session in the next few days,” he said on French television.

The opposition was quick to react to these statements, however, saying on Monday that the “president of the Republic was far too afraid that the French would use this referendum to say ‘no’ to a five-year period of renunciations”, said EPP MEP Agnès Evren, who spoke of “contempt for the citizens”.  (Clara Bauer-Babef | EURACTIV.fr)