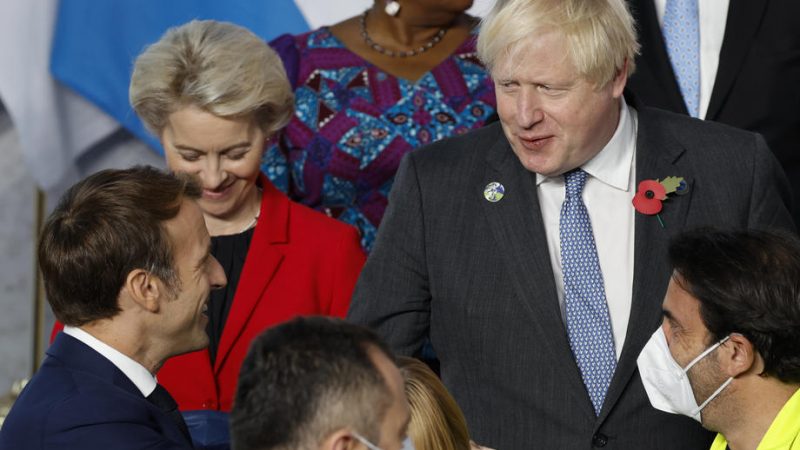 After the summit, the French president said that “the ball is in the British court” and that he expected Johnson to “respect his signature and take his commitments seriously”. [EPA-EFE / LUDOVIC MARIN]

After the summit, the French president said that “the ball is in the British court” and expected Johnson to “respect his signature and take his commitments seriously”, in line with the agreement negotiated between the EU and the UK.

If the UK fails to provide more licences for its fishermen, Paris has threatened to adopt retaliatory measures to prevent British vessels from operating in French waters and potentially reduce electricity supplies to the Channel Islands.

These actions could be taken as soon as Tuesday, Paris had warned.

France has accused London of not granting licences for its fishing vessels to operate in British waters.

“We do not lack just a few licences, but more than 40% of French detailed requests. For the EU as a whole, around 90% of the expected licences have been granted, but all the missing ones are French,” the Secretary of State for European Affairs Clement Beaune said on Twitter.

Brexit Minister David Frost said that the British authorities “have granted 98% of applications”.