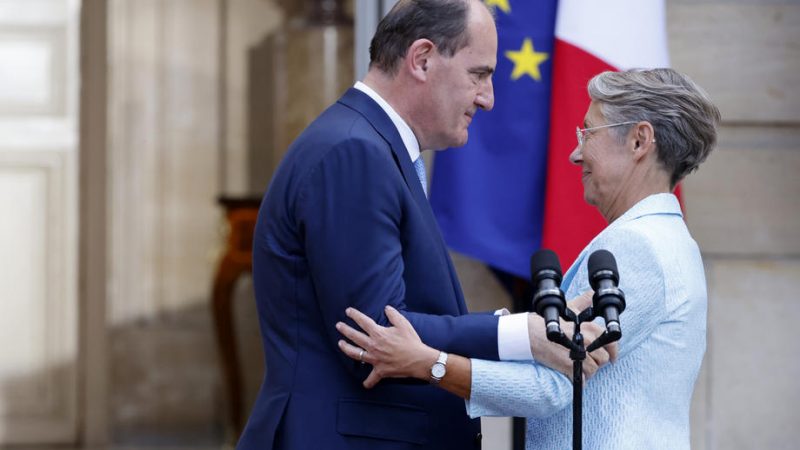 President Emmanuel Macron appointed Labour Minister Elisabeth Borne as prime minister on Monday – an appointment other political parties have been quick to criticise.

Elisabeth Borne is the second woman to be appointed French prime minister, after Edith Cresson, and replaces Jean Castex.

In recent weeks, Macron hinted at the future head of government being in charge of “ecological planning”, as he wants to make France “a great ecological nation.”

The Elysée confirmed Borne’s appointment in a brief press release, saying it entrusted her “with forming a government.” Borne will lead the presidential majority during the legislative elections on 12 and 19 June, for which she is a candidate in Calvados.

Other parties did not take long to react to Borne’s appointment.

Borne has been “condemned for climate inaction,” said MEP Manon Aubry of Jean-Luc Mélenchon’s radical-left party about the condemnation of the French state in a recent lawsuit.

Far-right Rassemblement National MEP Thierry Mariani claimed that the prime minister’s post had lost its importance and become some kind of “cabinet director” under Macron.

Former minister and right-wing Les Républcains MEP Nadine Morano shared this view, who likened the nomination to a “reign of cabinet directors.”

However, Borne was the preferred candidate as soon as Macron was sworn in.

A minister over the past five years, she also presided over the Parisian public transport company RATP and was the former chief of staff of Ségolène Royal at the ecology ministry. She was also responsible for the ecological and solidarity transition between 2019 and 2020 and transport between 2017 and 2019.