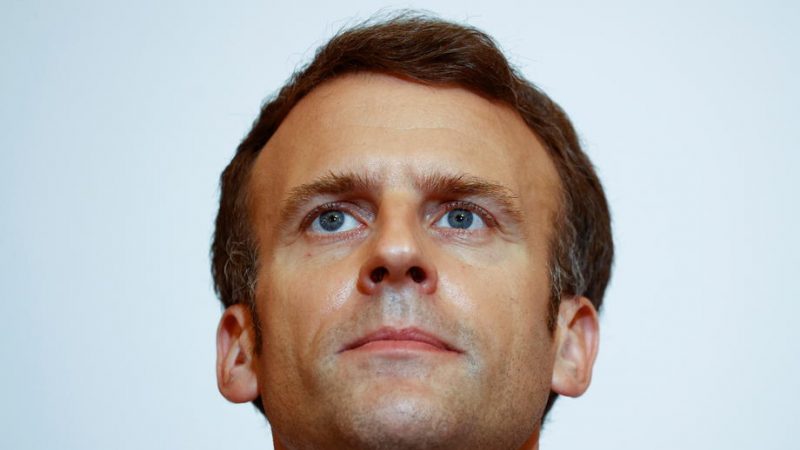 The announcement has created a record number of appointments for vaccination on French platform Doctolib. [EPA-EFE/CHRISTIAN HARTMANN]

In his speech on Monday, Macron has announced a severe strategy to tackle rising COVID-19 infections, citing the compulsory vaccination for medical personnel and a health pass needed to eat at restaurants, go to cinemas or take long-distance trains.

The announcement has created a record number of appointments for vaccination on French platform Doctolib. More than 900,000 French citizens – mostly aged under 35, booked an appointment on Monday evening, according to news channel France Info.

But the president’s speech has also created a wave of criticism. Green MEP Michèle Rivasi condemned the “policy of division” between vaccinated and unvaccinated citizens in a series of tweets, slamming a new “vaccination apartheid” with “deliberate discrimination” of a part of society.

Faced with public criticism, government spokesman Gabriel Attal said that flexibility would be granted to certain categories of people, including 12 to 18-year-olds who were only granted access to vaccination in mid-June.

Concerning compulsory vaccination for medical personnel, Attal said the idea was not to stigmatise non-vaccinated employees but to avoid all risks for the vulnerable people they are in contact with.

All medical staff and care workers who fail to get the jab by 15 September will no longer be allowed to work or receive income, Health Minister Olivier Véran told the media. Those refusing to get an injection would risk being dismissed, Labour Minister Elisabeth Borne added.