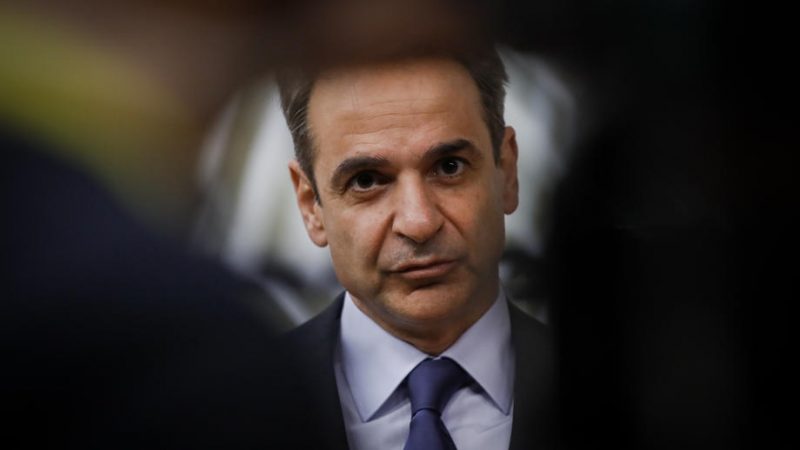 The series of murders started in April with the cold-blooded assassination of a journalist. [EPA-EFE/OLIVIER HOSLET]

Five contract killings related to mafia and organised crime within 40 days have sparked alarm in the Greek government.

Minister of Civil Protection Michalis Chrysochoidis handed over on 18 May to the Supreme Court a police report with detailed data on organised crime in Greece.

Among the data was a list of 500 names of people involved in blackmail and contract killings.

Chrysochoidis has promised to impose “order and security” in the country, but critics suggest that the latest developments have exposed him politically.

The series of murders started in April with the cold-blooded assassination of a journalist.

Political analyst Mariana Pyrgioti told MEGA TV that the murders have impacted severely the Greek society and have a huge political cost for the government of Prime Minister Kyriakos Mitsotakis.

The main opposition leftist Syriza party accused the government of being unable to protect citizens from real crime but instead wants to establish a special police force for the surveillance of universities. (Sarantis Michalopoulos | EURACTIV.com)