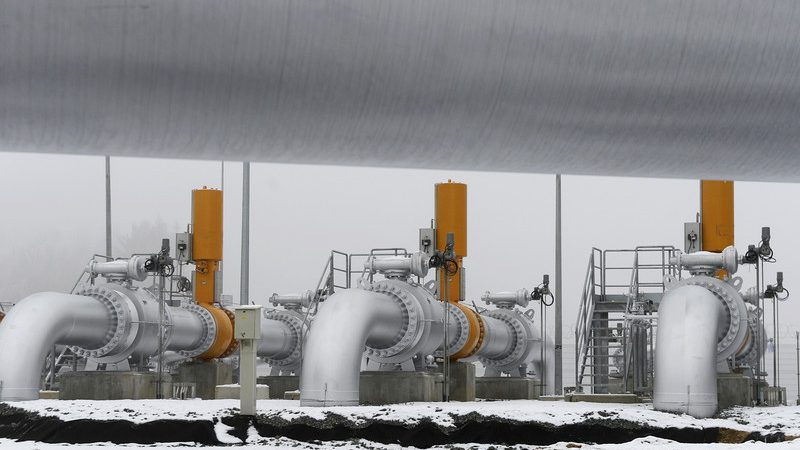 Bohemia Energy, one of the largest energy suppliers in Czechia, announced an immediate shut down due to soaring natural gas and electricity prices. The company has been supplying energy to around 900,000 customers.

“We were forced into this drastic step by the continued extreme growth of power prices in the wholesale market, where the price of both supplied commodities is now three times higher than last year,” the company wrote in a statement published on Wednesday.

The Czech energy market now faces an unprecedented situation. For the next six months, so-called “suppliers of last resort” will take care of affected households. The list of last resort suppliers includes the biggest power companies in Czechia, such as state-owned ČEZ.

“The most important thing is that people do not have to worry,” said Prime Minister Andrej Babiš during the press conference.

Babiš called on all energy suppliers to do their utmost to ensure that citizens will not suffer from the current energy crisis. He asked the Czech Energy Regulatory Office to consider capping energy prices for former clients of Bohemia Energy, so the new suppliers cannot abuse the current situation.

Moreover, Babiš wants to propose dramatic energy tax cuts from the current 21% to 0%. However, the European Commission does not recommend such a move, which favours a targeted reduction of tax rates instead.