Majority of Croats believe country is heading in wrong direction 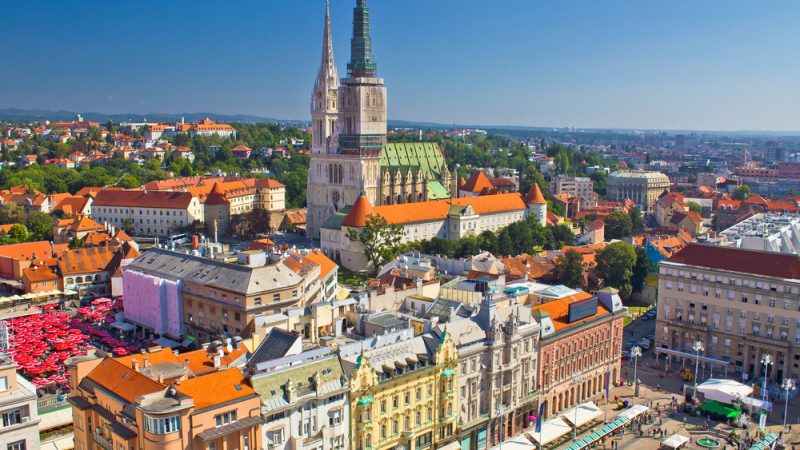 By comparison, only 21% of the people surveyed are optimistic while 8% do not know about the country’s future and only 34% approve of the government’s work yet 8% do not know, the survey states. [Shutterstock/xbrchx]

71% of citizens think that Croatia is heading in the wrong direction, while 58% do not approve of the government’s work, according to the monthly Crobarometar, which has been recording mounting dissatisfaction among those surveyed for the third month in a row.

By comparison, only 21% of the people surveyed are optimistic and only 34% approve of the government’s work, the survey states.

However, the ruling HDZ party (EPP) still garners the most support from the public with 30.9% compared to the 31.1% it was polling last month.

It would seem that the current vaccine situation, people close to the government receiving the vaccine without having to wait, the pandemic more generally, and several HDZ members being caught up in scandals – among other things – is enough to sway voters. However, President Zoran Milanović remains divisive as 50% do not support his policies, while 42% do. (Željko Trkanjec | EURACTIV.hr)