Majority of Serbs see influence of China, Russia as positive, that of EU, US as negative 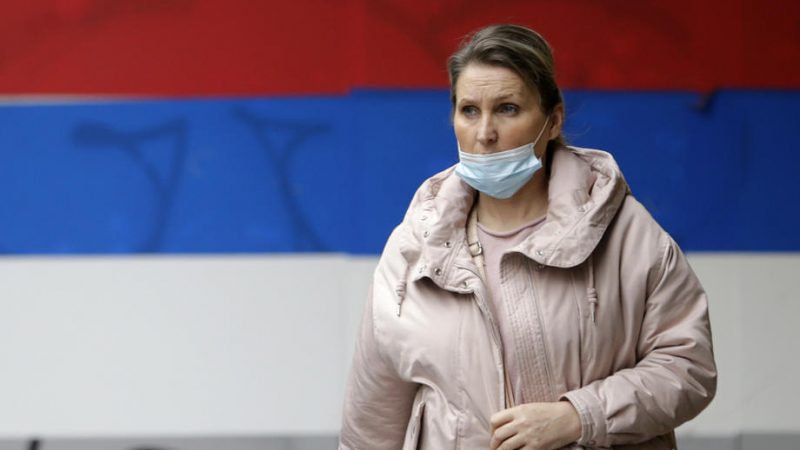 The majority of Serbian citizens believe Russia and China have had a positive influence on Serbia in recent years. [EPA-EFE / ANDREJ CUKIC]

The majority of Serbian citizens believe Russia and China have had a positive influence on Serbia in recent years. At the same time, they consider the impact of the US, European Union and NATO to have been negative, a recent report revealed.

“It is for this reason that most citizens believe that Serbia currently has the best relations with China and Russia. The EU comes third. When citizens were asked to name the states with which Serbia should have the best relations, Russia and China were again on top, followed by neighbouring countries and the EU,” the public opinion research by the Belgrade based Center for Free Elections and Democracy (CESID) and the International Republican Institute (IRI), presented on Sunday, stated.

Even in areas like donations and assistance to Serbia, where the EU, followed by the US, lead the field, the citizens are convinced that aid from Russia and China was greater.

Moreover, respondents expressed their faith in Chinese investments and infrastructure projects, placed the Chinese and Russian vaccines above ‘Western’ ones, and ranked the Russian economy above the US,” the report notes, adding that a high level of Euroscepticism was noticeable.