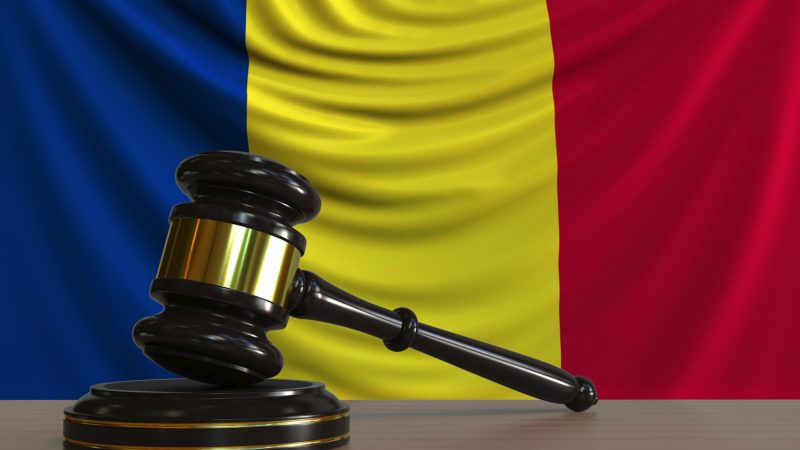 Romania’s Constitutional Court ruled that the change of managers at the country’s state broadcaster “did not comply with the Constitution”. The ruling comes as a real blow to the governing coalition parties that long negotiated the changes before deciding to take the decision to parliament.

The country’s highest court said parliament had breached the laws governing the respective institutions, as an interim head should only be named when there is a transition between two legislatures.

The ruling could also mean trouble for the most recent vote to dismiss the Ombudswoman.  Parliament voted on Wednesday (16 June) to dismiss former MEP Renate Weber from the position of Ombudswoman for alleged breaches of the Constitution.