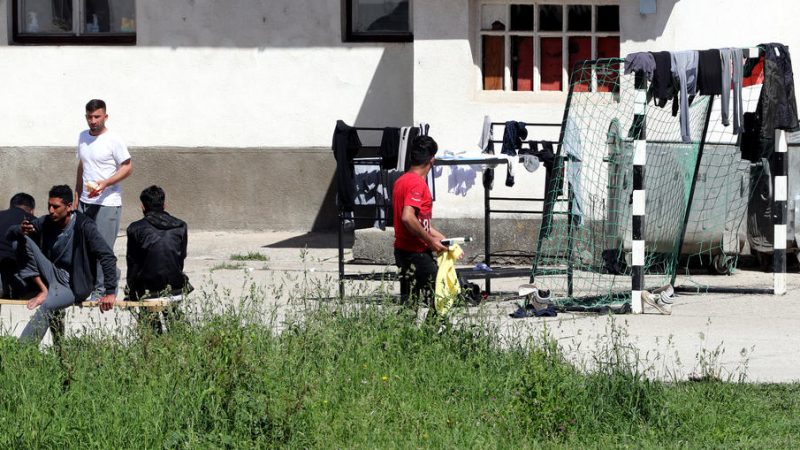 By November, 30,000 people had applied for asylum in Austria, compared to 15,000 in 2020, forcing refugee centres in Steinhaus and Leoben to reopen.

“Leoben should remain in people’s minds as a mining city and a city of culture and not as an asylum stronghold,” said Marco Triller, district party chairman of the far-right FPÖ, who also said he would continue to work towards the refugee centre being closed.

The influx in asylum seekers has caused centres to be above capacity, causing concern for the residents there.

“Between 250 and 300 asylum seekers have been housed here for a good two months. Originally, it was said that there would be a maximum of 80 or 100,” said Reinhard Reisinger, social democrat SPÖ mayor of Spital at the Semmering.