Mayor: Helsinki could be an English-speaking city 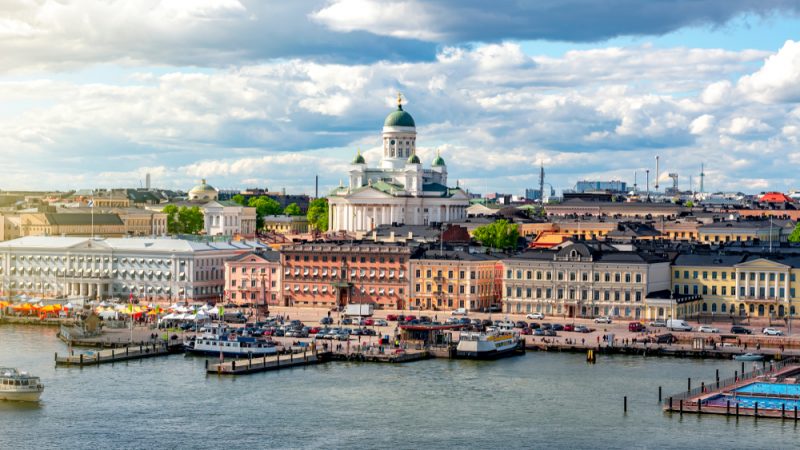 Immigration bureaucracy, taxation and language are among the main reasons for almost 40% of foreign students leaving the country within a year after graduation.  [Shutterstock/Mistervlad]

Helsinki could declare itself an English-speaking city, Helsinki’s new Mayor, Juhana Vartiainen, has suggested as the country continues to debate the worsening shortage of skilled workers on the labour market which could heavily hamper the recovery from the pandemic.

Immigration bureaucracy, taxation and language are among the main reasons for almost 40% of foreign students leaving the country within a year after graduation.

Helsinki’s mayor has now widened the debate to include the public sector.

Finland is a bilingual country, where civil servants are required to know both Finnish and Swedish. Easing those requirements is what could make the country more appealing for people from abroad, Vartiainen has said.

The new mayor, a former MP of the liberal-conservative National Coalition Party, elected by a landslide in June’s communal elections, has in a way stirred up a hornet’s nest as the country’s Constitution cites Finnish and Swedish as being the national languages.

The mayor’s push to address the shortage of skilled workers in the country appears to come from his personal experience on the labour market. When applying for a job at the Institute for Economic Research he was asked about his Finnish skills after working in Sweden for almost 10 years. (Pekka Vänttinen | EURACTIV.com)