MEP: Afghan crisis has “serious implications“ for the EU 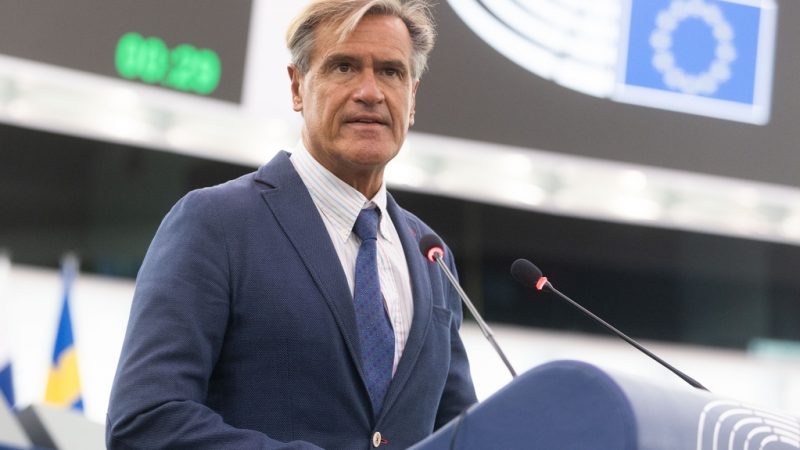 On Thursday (7 October), a high-level resettlement forum on Afghanistan is taking place as Lithuania and Poland trying to legalise push-backs, initiated in the Aegean by the Greek authorities while the EU is falling short in reversing those practices which are a breach to EU law.

Asked what could happen if there is an outbreak of Afghan refugees trying to reach Europe, MEP Juan Fernando López Aguilar, who will attend the forum representing the Parliament, said “these people, men or women cannot be left behind“.

“So it takes, first of all, humanitarian visas to get them out, humanitarian corridors to have them passing through the territory to make it to the EU,” he said in an exclusive interview with EURACTIV.

Following the words of the Turkish Interior Minister that his country is not willing to be the wardrobe of Europe anymore, López Aguilar agreed that the Turkish option is unavailable “not only because it has been rejected by the European Parliament, but also because Turkey is not willing to accept that policy no more”.

“The response cannot be simply ignoring them or trying to, as we have said externalise the management of those humanitarian situations, paying someone else to do the job,” he added.

The forum is likely to be marked by the position of some member states that in the words of the MEP are “obsessed with preventing Afghans to flee to the EU, and obsessed with closing down again, and reinforcing the external borders of the EU so that we are prepared for a massive influx of migrants or asylum seekers from Afghanistan”.