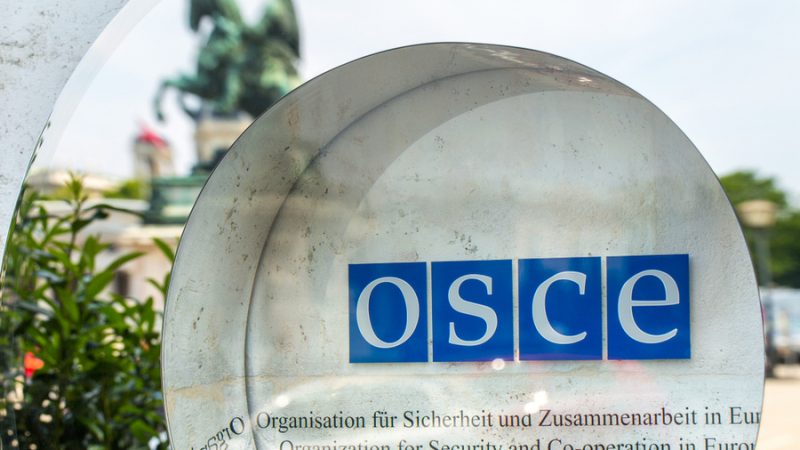 The withdrawal from state institutions such as the top state judicial institution, as announced by the authorities in the Republika Srpska (RS, Serb entity) goes against the Dayton Peace Agreement, says the OSCE Mission to BiH [Shutterstock / Sodel Vladyslav]

Sixty-two MEPs from various political groups have sent a joint letter to the Organisation for Security and Cooperation in Europe (OSCE), asking for a full-scale monitoring mission ahead of Hungary’s elections on 3 April.

“We all share the concern that the elections might not be held to the highest democratic standards,” reads the letter sent to the OSCE Office for Democratic Institutions and Human Rights (ODIHR) on Tuesday.

The letter comes just a few days after a similar call was made by twenty Hungarian NGOs asking OSCE and ODIHR for a full-scale observation instead of a “limited” monitoring mission.

In their letter, MEPs express concerns over “seriously worrying developments” in the country, which could compromise the transparency and fairness of the upcoming elections.

The document cited the amendments to the Hungarian electoral legislation in 2020, introduced during the state of emergency without public consultation, and revised rules which could facilitate the registration of fictitious addresses to vote.

Meanwhile, Telex reported that the government’s spokesperson Zoltán Kovács said there is no reason for concern about the elections.

In the letter, MEPs also mentioned the previous OSCE mission in the country during the 2018 Hungarian elections. At the time, observers said that “intimidating campaign rhetoric limited space for substantive debate and diminished voters’ ability to make an informed choice.”

An OSCE delegation is currently paying a visit to Hungary in preparation for the elections in April, Hungary Today reported.