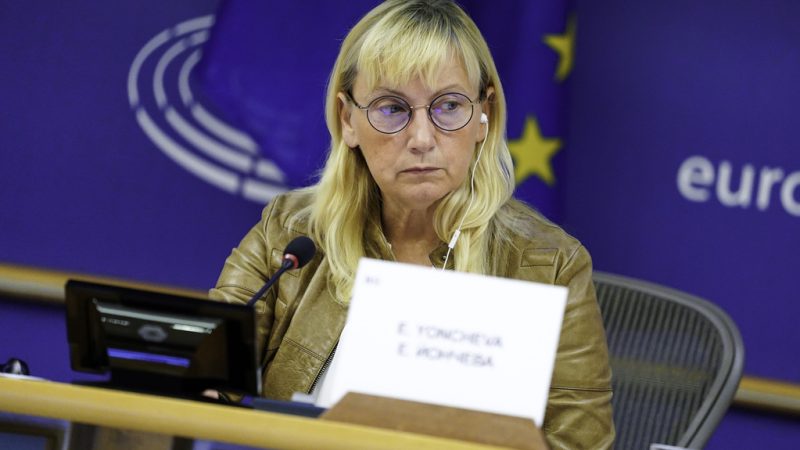 The situation in Bulgaria is one of the four main topics in the coming months, which will be the focus of the group’s attention, Yoncheva explained on Facebook. [European Parliament]

The European Parliament’s Democracy, Rule of Law and Fundamental Rights Monitoring Group (DRFMG) will vote on whether to organise an on-the-ground mission in Bulgaria to study the corruption and rule of law situation in the country, announced MEP Elena Yoncheva (BSP/S&D), who is the only Bulgarian representative in the 14-member DRFMG.

The situation in Bulgaria is one of the four main topics in the coming months, which will be the focus of the group’s attention, Yoncheva explained on Facebook.

Yoncheva told EURACTIV Bulgaria that her proposal for such a mission had been given support, although the group has not yet voted on it. While the initial idea was to conduct the mission right away, MEPs decided it was impossible due to the pandemic.

If Yoncheva’s proposal is approved, MEPs are likely to be in Bulgaria in September or October. “Bulgaria remains a priority topic for the group,” said the MEP.

In recent months, the DRFMG has twice tried to hold a hearing with Bulgarian Prime Minister Boyko Borissov and Chief Prosecutor Ivan Geshev. On both occasions, however, the two sent their deputies to answer questions from MEPs, who ended up sending additional written questions to the Bulgarian authorities because they were not satisfied with the answers.

Last October, the European Parliament adopted a resolution on the rule of law and fundamental rights in Bulgaria.